Minimally-invasive surgery may not be optimal for stroke 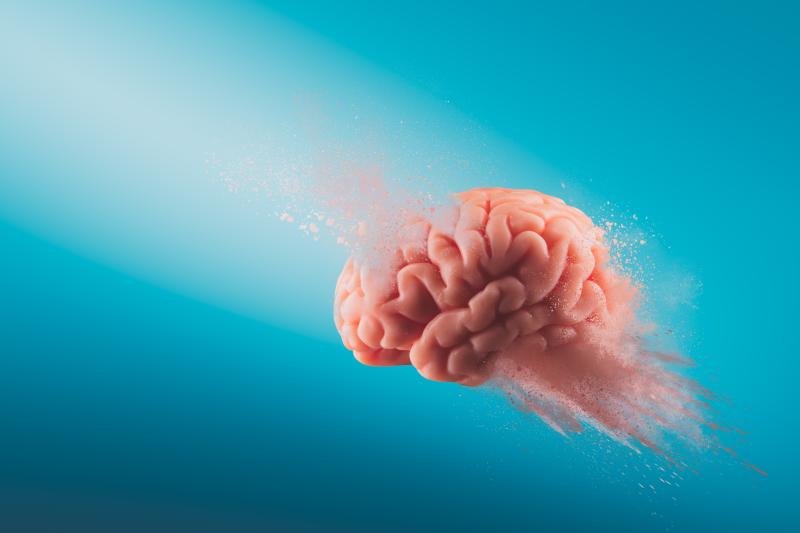 The evacuation of moderate-to-large brain bleeds using stereotactic catheter aspiration and the thrombolytic agent alteplase (ie, MISTIE* approach) was no better than standard medical therapy in providing functional improvement post-stroke, according to the results of the MISTIE III trial presented at ISC 2019. However, this strategy appears to hold promise in reducing mortality risk.

“[These findings suggest that] aspiration and thrombolytic irrigation of the intracerebral haematoma with alteplase via an image-guided catheter did not improve functional outcomes compared with standard medical care in patients with large ICH,” said the researchers.

However, the greater proportion of MISTIE recipients achieving the surgical aim of reducing the clot size to ≤15 mL compared with standard therapy (58 percent vs <1 percent; p<0.0001) may reflect “a benefit in mortality and functional improvement,” the researchers pointed out.

“[I]mproved functional recovery [was observed] when the blood clot size was reduced to about 3 tablespoonsful or less of blood,” said study author Dr Daniel Hanley from the Johns Hopkins University in Baltimore, Maryland, US, in a press release.

Co-author Dr Issam Awad from the University of Chicago Medicine and Biological Sciences in Chicago, Illinois, US, concurred in another press release, highlighting that a greater volume of blood evacuated from the brain through MISTIE may increase the chances of better functional recovery. [ISC 2019, abstract LB5]

“When assessing the results of surgery for brain haemorrhage, it is critical to consider how much blood was successfully evacuated. Unless a large majority of clot is removed and only a very small residual of blood is left, the full benefits of surgery will not be realized,” said Awad. “This had never been considered as a factor in the success or failure of such surgeries and cannot be taken for granted.”

Functional independence was better at 1 year, with 80 percent of all survivors living at home or in active rehabilitation with an acceptable quality of life (QoL), implying that prognosis for large ICH might not be as poor as suggested by regular prognostic scales. [Stroke 2001;32:891-897; Neurology 2015;84:1739-1744]

“[T]he occurrence of ICH should not uniformly trigger a nihilistic clinical response,” said the researchers. “[This finding] supports an active approach to care … [and] provides a sound basis to avoid limiting care in patients with large brain blood clots.”

All-cause mortality rate was also lower with MISTIE vs standard therapy at 1 year (severity-adjusted Cox proportional hazard ratio, 0.67, 95 percent CI, 0.45–0.98; p=0.037). However, the researchers noted that this was “a modest effect based on a secondary analysis.”

“[The MISTIE III] authors statistically analysed at least 54 hypotheses about the primary and secondary outcomes. This multiplicity of testing would lead to at least two statistically significant results by chance alone,” they said.


The real score
MISTIE was designed to eliminate craniotomy-associated injury including cortical incision, toxic thrombin exposure, electrocautery, and additional mechanical manipulation of brain tissue, noted the researchers. Nonetheless, despite the favourable clot-busting effect, mortality rate, and satisfactory QoL, the researchers underlined that MISTIE “should not be adopted pragmatically … [and] cannot be recommended as an intervention to improve functional outcome for all patients with ICH until the desired reduction in haematoma size is uniformly achieved.”

Future trials should focus on consistently achieving clot reduction to ≤15 mL to better evaluate the impact of MISTIE on functional survival, they added. A comprehensive investigation on the fundamental surgical elements in MISTIE III is underway.