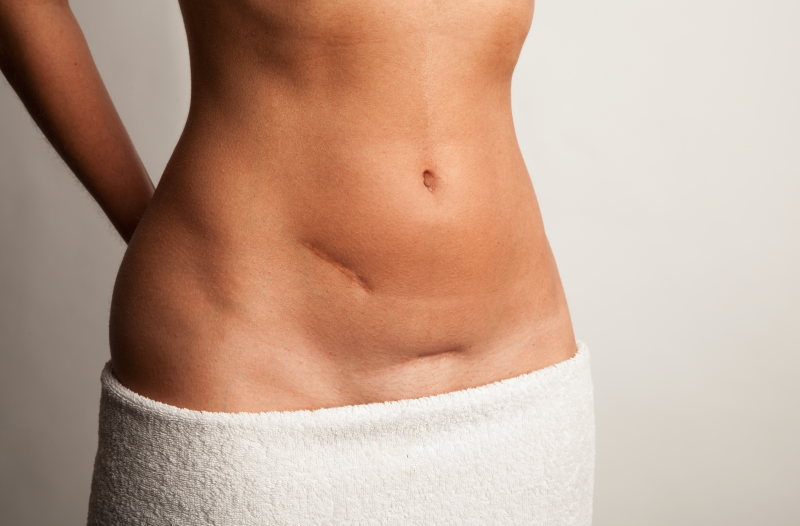 Minimally invasive radical hysterectomy is associated with significantly higher risks of recurrence and death vs open surgery in early-stage cervical cancer, according to a recent meta-analysis that lends support to the findings of a controversial trial.

According to the researchers, these findings, based on real-world data, were generally consistent with findings from the controversial LACC (Laparoscopic Approach to Cervical Cancer) trial, which showed an almost four-fold increased risk of recurrence and a 6.6-fold increased risk of death with minimally invasive vs open radical hysterectomy, leading to a decrease in the use of MIS for treatment of early-stage cervical cancer. [N Engl J Med 2018;379:1895-1904]

“Our results provide evidence to support the survival benefit associated with open radical hysterectomy for early-stage cervical cancer,” the researchers concluded. “Our finding of shorter overall and disease-free survival with MIS vs open surgery among women with early-stage cervical cancer provides real-world evidence that may aid patients and clinicians in shared decision-making.”

“The short-term advantages of MIS for gynaecologic cancers should be weighed against the risks of potentially worse long-term outcomes,” cautioned editorialists, citing the results of another recent study that showed an increased risk of capsule rupture with MIS for early-stage ovarian cancer. [JAMA Oncol 2020, doi: 10.1001/jamaoncol.2020.1617]

“We have yet to identify factors that provide an explanation for the reported differences in oncological outcome between MIS and open radical hysterectomy in cervical cancer,” wrote the editorialists. “We owe it to patients to study any surgical or medical intervention adhering to the highest standards of clinical investigation. The two studies are another call to action.”