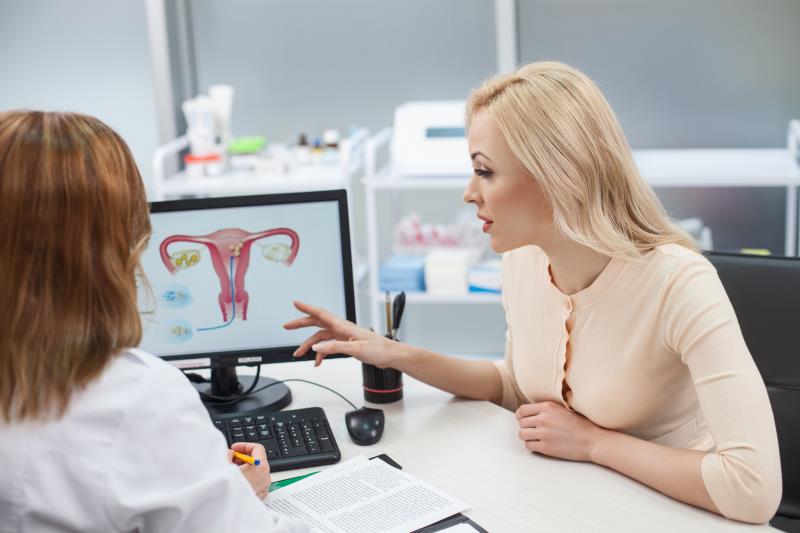 Stratifying recurrences according to stage and site revealed no significant between-group differences, suggesting that the type of surgical intervention had no impact on the pattern of cancer recurrence.

Minimally invasive surgery likewise seemed to be superior to open surgery in terms of survival, with corresponding mortality rates of 17.5 percent and 41.1 percent (p=0.007).

“When minimally invasive surgery is managed by expert surgeons, nonendometrioid histological subtypes should not be considered a contraindication,” the researchers said. “Further well-designed randomized studies are required to validate these results.”