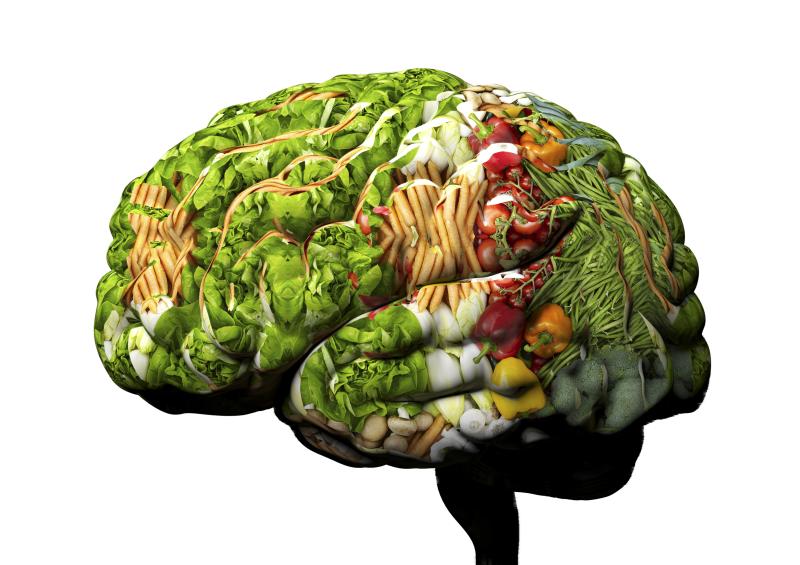 Ischaemic stroke causes 3.6 years’ worth of ageing for every hour of untreated symptoms of stroke, said study author Dr Laurel Cherian, a vascular neurologist from the Rush University Medical Center in Chicago, Illinois, US. “The brain may age a decade or more with a single stroke episode … the risks are highest for patients with a low level of education, cortical infarcts, and multiple strokes.”

“Although stroke survivors may have the twice the risk of developing dementia, the MIND diet may be doubly effective for them if they adopt a healthy lifestyle,” Cherian said. She and her team followed 106 patients with a history of stroke for an average of 4.7 years. Mean age of the patients was 82.8 years; 27.4 percent were male. Cognitive domains were assessed using structured clinical examinations. MIND diet scores were obtained using a valid food frequency questionnaire. Patients were classified according to their adherence to the MIND diet (highly adherent, moderately adherent, or least adherent). Other factors relevant to cognitive performance such as age, gender, education level, participation in cognitively stimulating activities, physical activity, smoking, and genetics were also taken into consideration.

In an age-adjusted model, patients who had the highest scores on the MIND diet score had slower rate of cognitive decline vs those who scored the lowest (p=0.02). The correlation remained after adjusting for sex, education, apolipoprotein E4 (APOE ε4), late-life cognitive activity, caloric intake, physical activity, and smoking (p=0.03).

“Foods that promote brain health include vegetables, berries, fish and olive oil. If we choose the right foods, we may be able to protect stroke survivors from cognitive decline,” said Cherian. Her co-author Martha Clare Morris, a nutritional epidemiologist from Rush University, and colleagues developed the MIND diet based on years of research on food and its impact on cognition.

Effective dietary recommendations have far-reaching implications not just for dementia in ageing populations but also for public health. A dietary intervention trial could shed light on the role of the MIND diet on long-term outcomes in stroke patients, Cherian concluded.