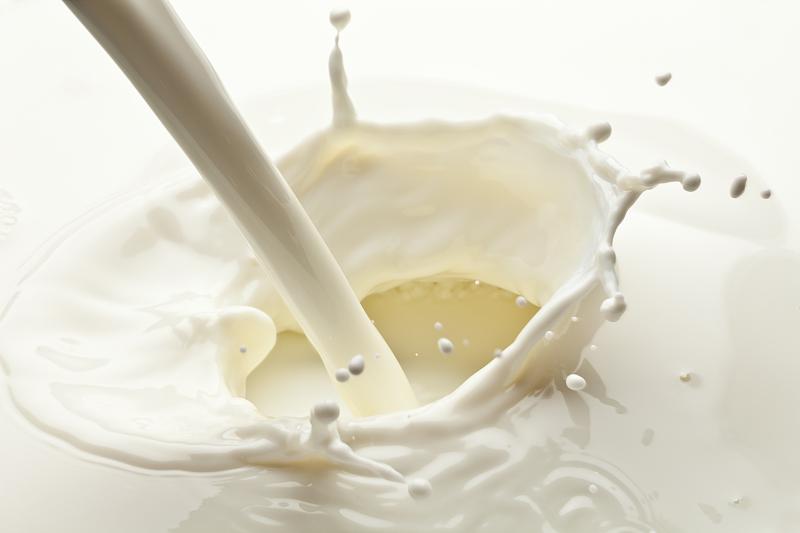 For postmenopausal women, drinking milk appears to be neither harmful nor beneficial in terms of cardiovascular health, despite increased levels of ionized calcium, according to a study.

The crossover study included 20 women (mean age 69.4 years) who underwent two interventions, one of which was an intake of 500 ml of water with 200 µg of cholecalciferol and the other was of 500 ml of semi-skimmed milk containing approximately 600 mg of calcium with 200 µg of cholecalciferol. The two interventions were conducted on separate days and with at least 10 days of washout in between.

The present data indicate that milk ingestion appears to have no acute impact on the cardiovascular physiology.