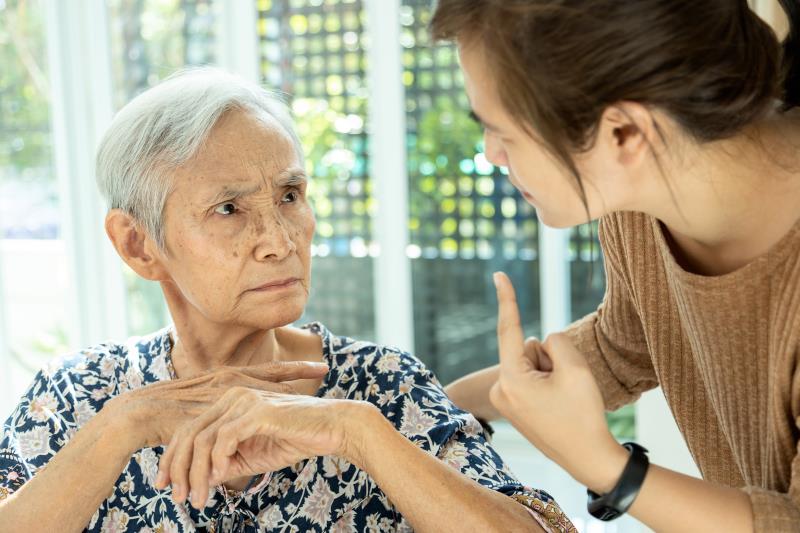 Individuals with mild cognitive impairment (MCI) in Singapore are relatively few, although they face clinical levels of depression and anxiety and marked disability, a study has found.

Drawing data from the Well-being of the Singapore Elderly (WiSE) population study, which included 2,165 adults aged >60 years at enrolment, the investigators noted a low MCI prevalence of 1.2 percent.

Even more interesting was the concerning proportions of MCI patients with subsyndromal depression, depression, and anxiety, which were recorded at 26.3 percent, 13.2 percent, and 0.8 percent, respectively. Individuals with versus without MCI were also more likely to have poor World Health Organization Disability Assessment Schedule (WHODAS) disability scores. [Yale J Biol Med 2021;94:73-83]

Depression and anxiety are touted as the most common neuropsychiatric conditions associated with cognitive decline and dementia risk. There is evidence suggesting that the concomitant presence of these conditions with MCI portends a rather grim outlook, that is progression to dementia. This certainly spells trouble for people with MCI, who are already at heightened risk of developing dementia as compared with cognitively healthy individuals. [J Alzheimers Dis 2013;35:823-832; Front Aging Neurosci 2020;12:9; Neurology 2014;82:317-325; PLoS One 2015;10:e0142388]

While not all, about 60–65 percent of MCI patients will advance on to develop dementia in their lifetimes. MCI has several risk factors, including certain characteristics, such as old age and lower educational levels, and unhealthy lifestyle habits, such as smoking, physical inactivity, and harmful levels of alcohol consumption. Targeting modifiable risk factors and detecting early signs of cognitive impairment are currently the most effective approach in reducing the risk or delaying the onset of dementia, the investigators said. [Lancet 2017;390:2673-2734; Lancet 2015;386:1625; Br J Psychiatry 2006;189:399-404]

In Singapore, only age and physical activity status emerged as significant correlates of MCI, in line with previous studies. Not even ethnic groups exerted influence on MCI prevalence. With a rapidly ageing society, a wave of dementia hitting Singapore is just a matter of time, the investigators warned. [PLoS One 2015;10:e0142388]

Taken together, the evidence points to the need to promote physical activity and awareness of depression among older adults with MCI, they added.

“Being physically active, limiting alcohol consumption, and smoking cessation are some of the important health promoting behaviours that are in line with the objectives of promoting healthy living by the Health Promotion Board (HPB) and Ministry of Health (MOH) in Singapore,” they said. “Inculcating an active lifestyle in the community is advantageous not only for physical aspects (eg, bone health, frailty) but cognitive and mental aspects of health as well.” [J Am Med Dir Assoc 2017;18:734.e9-734.e14; J Psychiatr Res 2016;77:42-51]

Exercise interventions are promising for improving cognition and at delaying dementia in a growing population of older adults with MCI. “Thus, having exercise interventions targeting at-risk populations locally should be initiated and encouraged to bolster the efforts of preventing the onset of dementia and promoting a healthy living in an aging population,” the investigators asserted. [Dement Geriatr Cogn Disord 2014;38:347-365; Front Aging Neurosci 2018;10:76; J Gerontol A Biol Sci Med Sci 2008;63:62-66]

On the other hand, they acknowledged that treating mental illness among older adults will pose a challenge, as this age group is more likely to endorse stigmatizing attitudes and, thus, resist psychiatric help. The investigators believe that raising awareness and widening the reach of local antistigma efforts can certainly help and improve mental health literacy in the country.

Finally, they called for additional studies that are longitudinal in nature to further refine understanding of MCI and confirm the present findings.