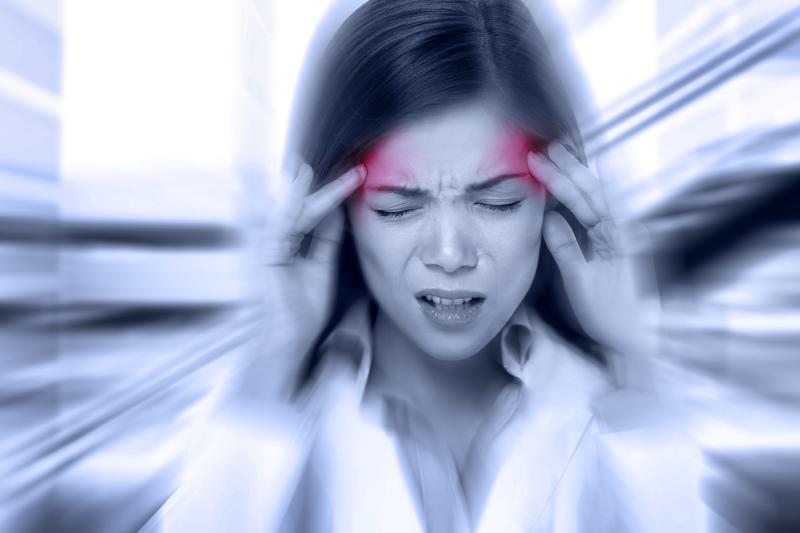 Migraine headaches are common in Singapore and may be a potential risk factor for psychiatric problems, according to a recent Study.

“The study found a significant association between migraine headache and psychiatric disorders and established its negative impact on functioning and disability,” said researchers. “These findings can help to create awareness and encourage holistic coordinated approaches to the management of migraine in healthcare settings.”

Moreover, those with migraine headaches reported worse 30-day functioning and disability, significantly cutting back on the quality of their work (p=0.01) and not being able to accomplish as much as they normally would have (p=0.03). They also reported that it took “extreme effort to perform up to [their] usual level” (p=0.01).

“The current results indicate that migraine headache is a fairly common chronic physical condition in Singapore,” said researchers, noting an increase from the 5.6 percent prevalence in 2010. [Pain Res Manag 2013;18:185-190]

“The increase in the prevalence of migraine could be due to more individuals seeking treatment for headaches and receiving a diagnosis of migraine as compared to the previous study,” they explained, though other factors may also account for it, such as stress, low physical activity and obesity.

There are many different proposed mechanisms that link migraine headaches and psychiatric disorders, said the researchers. These include having shared genetic roots and pathophysiological problems, such as serotonergic processing and oestrogen response. Future studies are needed to explore causal mechanisms of action between migraine headaches and psychiatric problems and worse functioning. [Curr Pain Headache 2009;13:404-412]