Migraine in midlife tied to increased risk of dementia 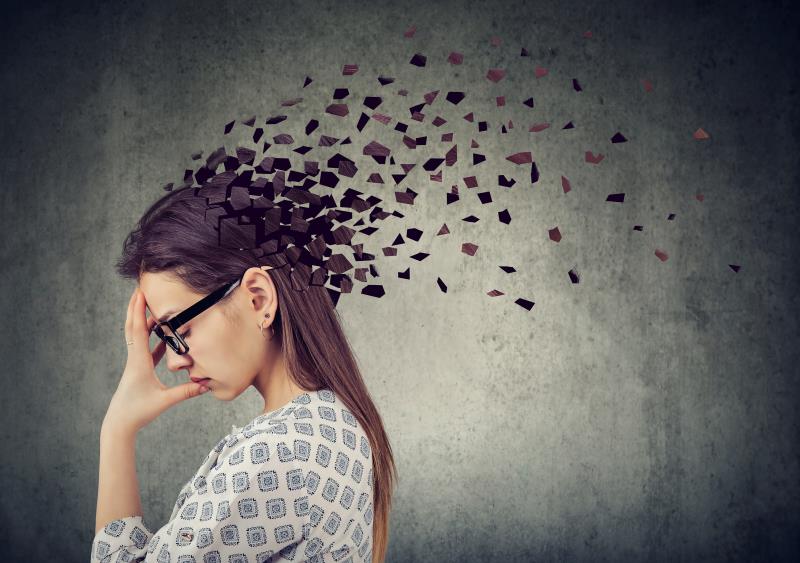 Having migraine during midlife appears to be associated with a higher risk of developing dementia in later life, according to a large population-based longitudinal Danish study presented at the AHS* 2020 Virtual Meeting, indicating that migraine may be a risk factor for dementia.

During a median follow-up of 6.9 years on 62,578 participants in the national registry, 207 individuals with hospital-based migraine diagnosis during midlife (age 31–58 years) eventually had dementia. [AHS 2020, 1st Jul session]

In particular, individuals who had migraine with aura had more than twofold higher rates of dementia in later life than those without a history of migraine (HR, 2.11, 95 percent CI, 1.48–3.00).

Dementia was also more common among individuals who had a history of migraine without aura compared with those who were never diagnosed with migraine during midlife by 19 percent (HR, 1.19, 95 CI, 0.84–1.70), although the difference between groups was not statistically significant.

Also, frequent hospital contacts among patients with migraine were predictive of a higher risk of dementia in later life.

“These results support the hypothesis that migraine is a midlife risk factor for dementia in later life … especially for patients with migraine with aura,” concluded Dr Sabrina Islamoska from the University of Copenhagen, who presented the study during the virtual session.

In the population-based cohort study, Islamoska and colleagues extracted data of individuals born between 1935–1956 and who were aged 60 years before 2017 from the Danish national registry. Individuals diagnosed with migraine in the hospital (cases) before turning 59 years (n=18,135) were matched in a 1:5 ratio based on sex and birthdate with individuals without migraine history (control; n=1,378,346). A total of 62,578 eligible participants were included for the analyses.

“[Our data] emphasize the need for studies on migraine-dementia pathophysiology, particularly in migraine with aura and … studies on potential dementia prevention by proper prophylactic treatment of migraine,” said Islamoska. “The study also highlights the importance of monitoring severe migraine to prevent dementia.”

There are several potential pathways which could mediate the association between migraine and dementia risk, explained Islamoska on the plausible underlying mechanisms. Risk factors associated with migraine — such as allostatic load, metabolic, cerebrovascular, or cardiovascular diseases, and behavioural factors — can lead to changes in brain networks, lesions, brain atrophy, and neurodegeneration. All these, she said, can increase the risk of dementia in the long run.

As the study only assessed migraine cases diagnosed in the hospital while most migraine cases in Denmark are treated in the primary care setting, the number of migraine cases might have been underestimated, which Islamoska noted, presents a limitation of the study.

She also said her team was currently studying whether there is an association between migraine medications and the risk of dementia in later life.