Migraine during pregnancy tied to higher risk of complications 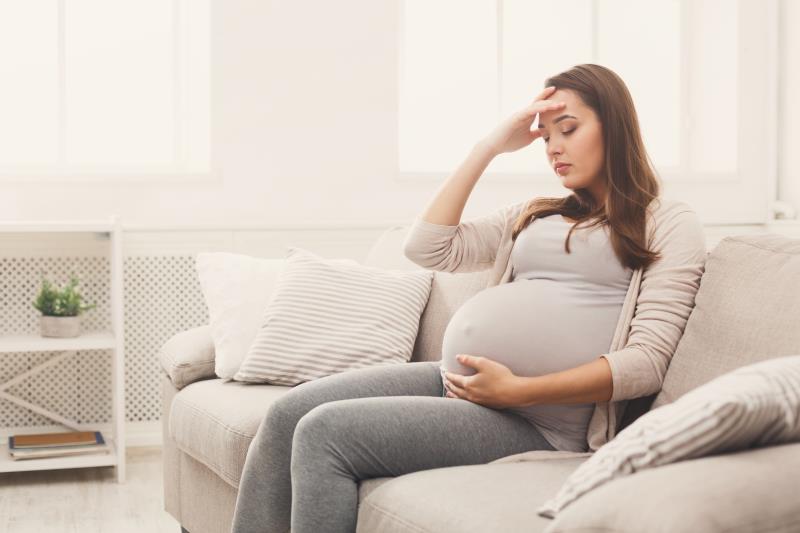 Pregnant women with migraine are more likely to have obstetric and postnatal complications along with worse pregnancy outcomes compared with their counterparts without migraine, according to a study presented at EAN 2021.

Compared with controls, women who had migraine without aura had significantly higher risk of obstetric complications (6.9 percent vs 6 percent; p<0.0001). [EAN 2021, abstract OPR-066]

The risk of obstetric complications was even higher in women who had migraine with aura (8.7 percent; p<0.0001 vs controls and p<0.03 vs migraine without aura).

Among the obstetric complications that occurred more frequently with migraine included gestational diabetes, hyperlipidaemia, psychiatric diagnosis, preeclampsia and blood clots (p<0.0001 for all).

In addition, women with migraine underwent more laboratory tests and brain imaging studies (p<0.0001 for both) than controls.

These increased healthcare utilization patterns continued even after delivery (p<0.0001 for all).

The retrospective cohort study included 145,102 women in Israel who gave birth during 2014-2020. Of these, 1,576 women had migraine with aura and 10,646 had migraine without aura, while the rest served as controls.

During delivery, the incidence of use of epidural anaesthesia increased from 40.5 percent in controls to 45.7 percent and 47.5 percent in women who had migraine without and with aura, respectively (p<0.00001).

Nonetheless, the risk of assisted deliveries or duration of hospitalization was not increased.

“Our study confirms that women who suffer from migraine are at a greater risk of a host of medical and obstetric complications,” said lead author Dr Nirit Lev from Tel Aviv University, Tel Aviv, Israel.

“As such, we recommend that these women should be classified as ‘high-risk’ pregnancies and should therefore be treated according to a high-risk protocol,” he added.

High-risk pregnancies require special monitoring and care, according to the authors. Women with advanced age at pregnancy, multiple pregnancies, or history of complications during previous pregnancy are considered to be at high risk. Having pre-existing conditions such as diabetes, epilepsy, and hypertension are also contributing factors.