Migraine does not affect CVD risk in postmenopausal women 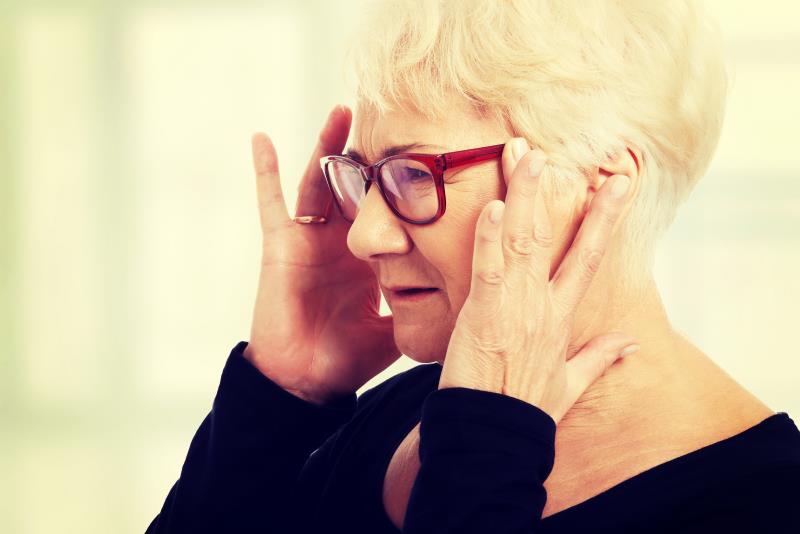 A history of migraine does not appear to affect the risk of cardiovascular disease (CVD) in postmenopausal women, a large observational study presented at the American Headache Society conference (AHS 2019) showed.

The study population consisted of 71,441 postmenopausal women aged 50-79 years enrolled in the Women’s Health Initiative Study. The women were followed up annually for 22 years. Of these, 10.7 percent (n=7,616) had a history of migraine. Comorbidities such as hypertension, hyperlipidaemia, and obesity affected a comparable proportion of women with and without migraine at baseline.

Women with a history of migraine were more likely to report having night sweats (standardized mean difference [SMD], 0.134) and hot flashes (SMD, 0.155), and had undergone a bilateral oophorectomy (SMD, 0.123) than those without migraine.

“The evidence for the relationship between migraine and CVD has been conflicting,” said the study authors led by Assistant Professor Jelena Pavlovic from the Albert Einstein College of Medicine in New York, US.

A previous study conducted using data of women aged 25–42 years enrolled in the Nurses’ Health Study II showed that a history of migraine was associated with a range of CVDs including MI and stroke, angina or coronary revascularization procedures, and CVD-related death. [BMJ 2016;353:i2610]

The migraine-CVD relationship appears to be affected by age, aura status, and specific CVD outcome, said Pavlovic and co-authors.

“While risk appears to be the highest in younger women, the relationship has so far not been extensively examined in older postmenopausal women who are at the highest risk of experiencing CVD events,” they added.

“[This study showed that a] history of migraine does not appear to be correlated with the risk of stroke, MI, and composite CVD events … in this large longitudinal cohort of older postmenopausal women,” they said.