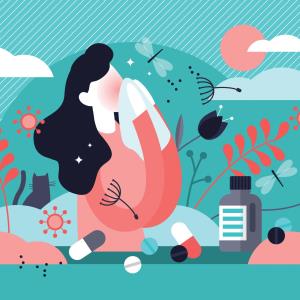 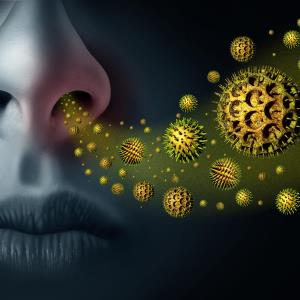 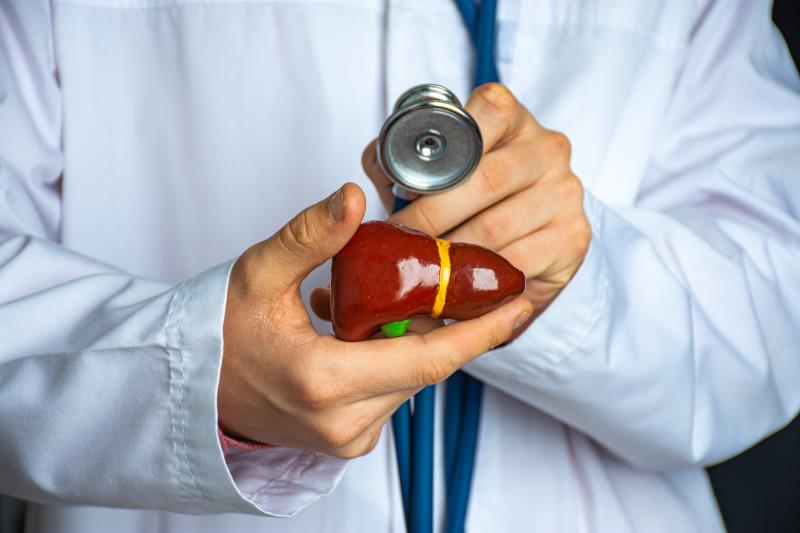 HBV-ACLF accounts for about 70 percent of ACLF cases in Asia, and is the most common type of liver failure, said the researchers. While liver transplant is the only cure that has proven to work, its use is limited by the rapid progression of the disease as well as a lack of donors, they said.

“In this study, we found that methylprednisolone improved the efficacy of standard treatment in HBV-ACLF, [suggesting it] could be a safe and effective treatment for [this condition],” they noted.

About 81 percent of patients had cirrhosis at enrolment, 87.7 percent had detectable HBV DNA (≥100 copies/mL), and 52.6 percent were HBeAg-positive. Eighty-three percent (n=142) completed 6-month follow-up. Receipt of standard treatment was comparable between groups.

Of the 88 total deaths, a majority (43.2 percent) occurred before day 30. Cause of death, including infection, did not significantly differ between groups.

One and eight patients in the methylprednisolone and standard care groups, respectively, underwent liver transplantation. HBV DNA replication did not significantly differ between groups.