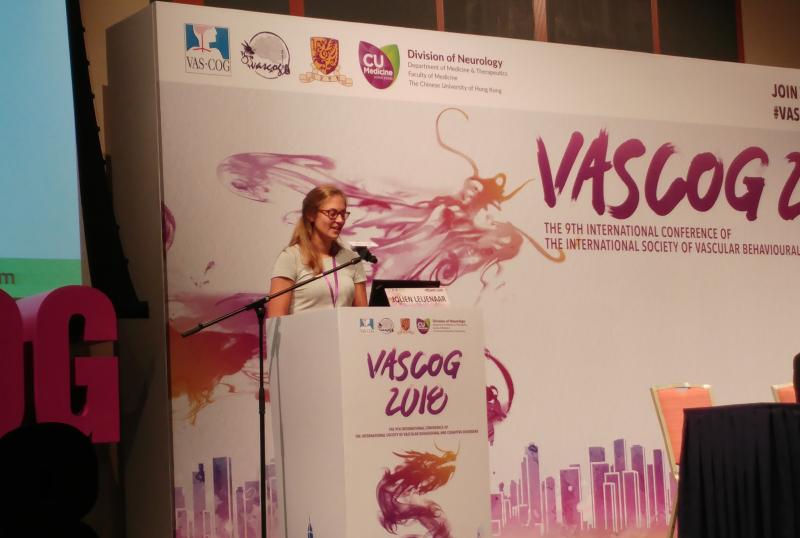 Methylphenidate was found to improve executive functioning in patients with vascular cognitive impairment (VCI) in the STREAM-VCI study.

“Executive dysfunction and memory impairment are the most common symptoms in patients with VCI,” noted investigator Dr Jolien Leijenaar of the Amsterdam University Medical Center, the Netherlands. “Executive functioning is modulated by the monoaminergic neurotransmitter system, while memory is modulated by the cholinergic neurotransmitter system. Drugs that can modulate these two systems may therefore represent potential treatment options for VCI symptoms.”

“No serious adverse events [AEs] occurred in any of the patients,” reported Leijenaar. “More patients experienced blood pressure increase, dizziness, nausea, vomiting, fatigue, diarrhoea and hyperhidrosis after administration of galantamine. Methylphenidate’s AE profile was generally comparable to that of placebo, except for a higher incidence of hypervigilance [14 percent vs 0 percent].”

“We also found that patients’ performance in delayed word recall worsened after the administration of galantamine, which may be due to AEs,” noted Leijenaar.

“Our next step is to correlate the response to methylphenidate and galantamine with structural and functional MRI,” she added.