Methotrexate may delay onset of interstitial lung disease in RA 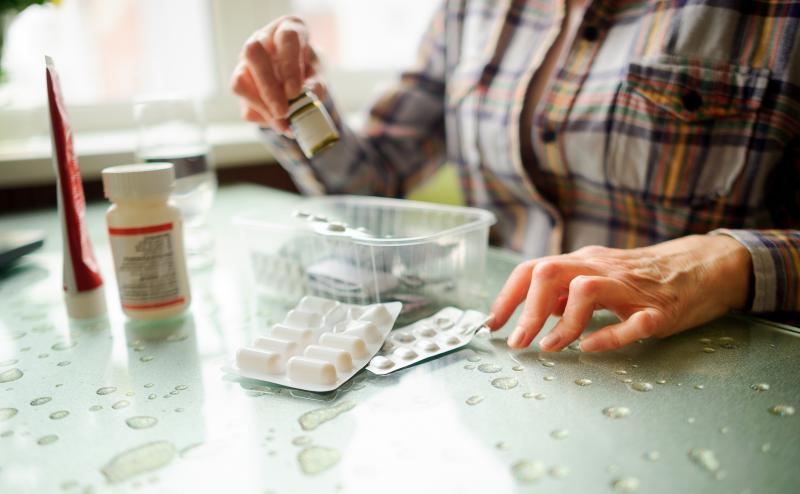 Treatment with methotrexate (MTX) does not contribute to an increased risk of interstitial lung disease (ILD) in patients with rheumatoid arthritis (RA) and rather delays ILD onset, according to a study.

Researchers drew data from two early RA inception cohort studies, the early RA study (ERAS) and the early RA network (ERAN), and identified 2,701 RA patients. They collected data including demographics, drug therapies and clinical outcomes such as the presence of RA-ILD at baseline, within 3–6 months, at 12 months and annually thereafter.

Analysis of the primary outcome of the relationship of MTX use with RA-ILD diagnosis was restricted to cases where ILD was only diagnosed after exposure to any conventional synthetic disease-modifying antirheumatic drug (csDMARD; n=67), excluding 25 cases with ILD recorded at baseline.

In light of the findings, researchers emphasized that the association of MTX and hypersensitivity pneumonitis with the onset of RA-ILD should not be confused.

Supposing lung function at baseline is adequate to withstand an episode of hypersensitivity pneumonitis, there are no other respiratory contraindications to the use of MTX, which is a very effective anchor of csDMARD in RA, they added.