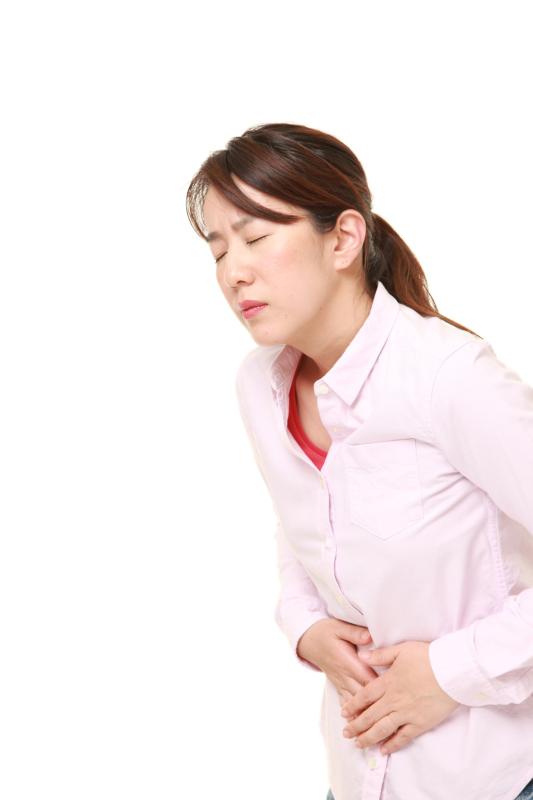 In managing functional dyspepsia, itopride and acotiamide, tricyclic antidepressants (TCAs), histamine‐2 receptor antagonists (H2RAs), proton pump inhibitors (PPIs), and the antipsychotic sulpiride or levosulpiride all prove to be more effective than placebo, according to the results of a meta-analysis.

Researchers looked for multiple online databases for randomized controlled trials (RCTs) evaluating the efficacy of drugs vs placebo in adults with functional dyspepsia. The search yielded 83 articles, of which 71 separate RCTs were included in the meta-analysis.

Pooled data revealed that antipsychotics, TCAs, H2RAs, standard- and low-dose PPIs, itopride and acotiamide were all superior to placebo.

In the network meta-analysis, TCAs were ranked second for efficacy (relative risk [RR], 0.71, 95 percent confidence interval [CI], 0.58–0.87; surface under the cumulative ranking curve [SUCRA], 0.87). However, they placed first when only low bias risk trials were included.

When evaluating comparative efficacy, antipsychotics showed superiority to all other agents, except TCAs and mirtazapine. H2RAs and PPIs (low and standard dose) had comparable effects.

Adverse events occurred more frequently with TCAs than with placebo, but most RCTs of TCAs involved patients who were refractory to other drugs.