Met alleles on BDNF may protect against cancer-related cognitive impairment 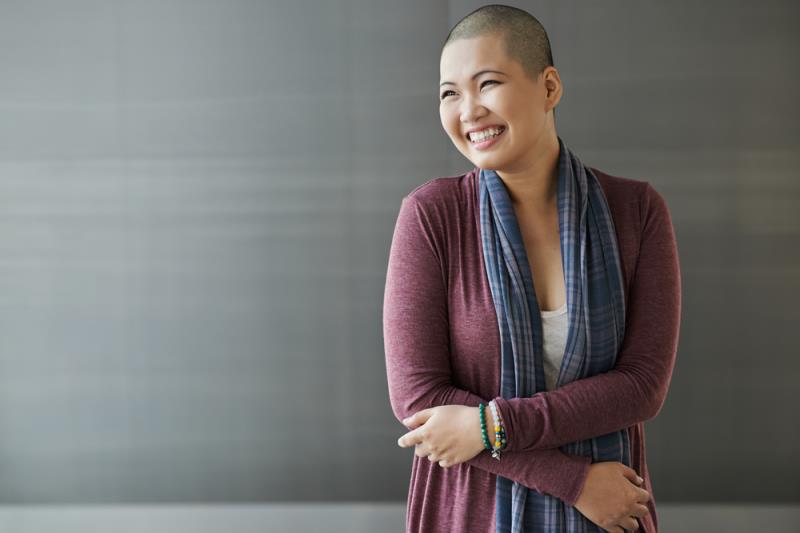 The Val6Met polymorphism (rs6265) in the brain-derived neurotrophic factor (BDNF) appears to be protective against cancer-related cognitive impairment (CRCI) after chemotherapy, according to a recent Singapore study.

“Plasma BDNF and the BDNF Met allele confer protective effects against subjective CRCI,” the researchers said. “The results also suggest that the Met allele prevents the reduction of plasma BDNF during chemotherapy,” they added.

In patients who had developed CRCI at the 3-month follow-up, the researchers observed a significant drop in plasma BDNF levels from baseline (p<0.01). Such change was also detectable in those with persistent CRCI, but not in patients with delayed CRCI.

BDFN analysis according to genotype showed that the percentage of patients who saw a reduction in plasma BDNF shared an inverse interaction with the frequency of the Met allele. For example, 82.2 percent of those carrying the Val/Val genotype saw decreasing BDNF, as opposed to 79.3 percent and 67.6 percent of patients with the Val/Met and Met/Met genotypes, respectively.

Regression analyses were adjusted for confounders, such as age, race, education, anxiety and depression, fatigue, radiation treatment, and insomnia.

Notably, researchers found no statistical link of plasma BDNF or the rs6265 polymorphism with objective CRCI.

“This is the first study to detail an association between plasma BDNF and rs6265 in long-term, postchemotherapy CRCI,” the researchers said, pointing out that their findings uncover a potentially protective effect of the Met allele against delayed or persistent subjective CRCI.

“This study provides a basis for future clinical studies to investigate the effects of BDNF on long-term CRCI and the possible implementation of early intervention strategies to increase BDNF levels among patients at risk of long-term CRCI during survivorship,” they added.