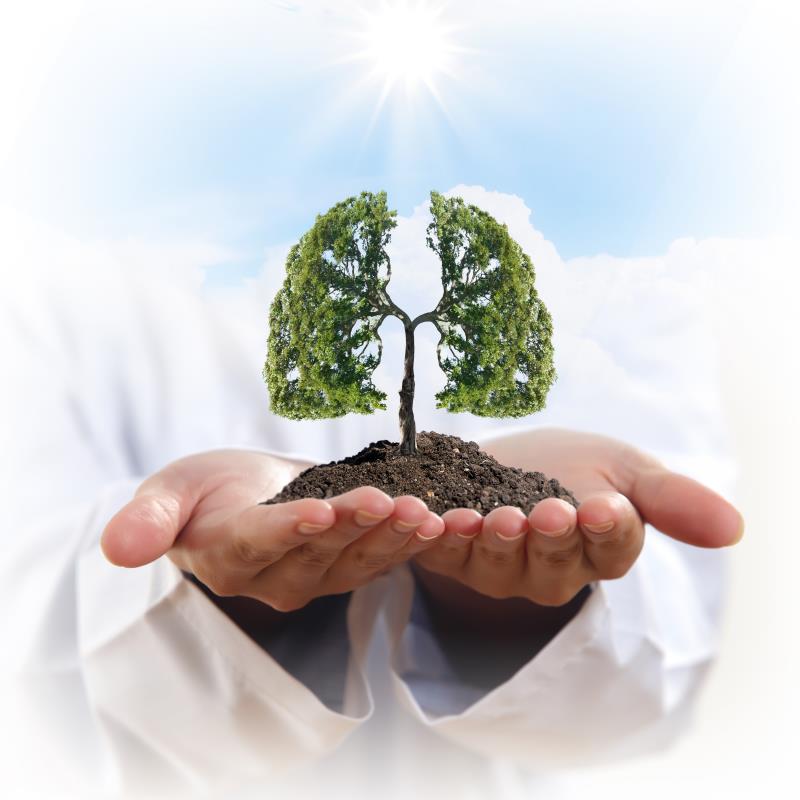 Mepolizumab, a first-in-class anti-IL-5* antibody, effectively prevents asthma exacerbations in patients with severe eosinophilic asthma (SEA), according to a presentation at the ERS 2020 Congress.

Eosinophil as marker of treatment outcome

Being featured was the DREAM study, along with other trials, which demonstrated the efficacy of mepolizumab in reducing exacerbation frequency in patients with SEA.

“The DREAM study not only established a significant efficacy of mepolizumab in this group of patients [with SEA], but also identified a readily accessible biomarker which was highly predictive of treatment efficacy,” said Professor Ian Pavord from University of Oxford, UK.

In a secondary analysis of the DREAM and MENSA studies, the predicted rate of mean exacerbations per year increased with increasing levels of baseline blood eosinophil count (BEC). [Lancet Respir Med 2016;4:549-556]

However, treatment with mepolizumab nullified this relationship between BEC and exacerbation frequency, said Pavord. The extent of reduction in exacerbations with mepolizumab increased progressively with rising levels of BEC, starting from ≥150 cells/µL. As such, the benefit grew increasingly prominent in higher-risk patients with greater BEC levels.

Patients from DREAM who went on to participate in the open-label extension study, COLUMBA, showed sustained reduction in exacerbations with mepolizumab through 4.5 years, “with no evidence of loss of efficacy over time,” noted Pavord. [J Allergy Clin Immunol 2019;143:1742-1751.e7]

Furthermore, pharmacodynamic measures revealed that the reduction in exacerbations was achieved concomitantly with a reduction in BEC by fivefold (~80 percent) from baseline.

“There were no unexpected safety issues emerging with long-term use. Mepolizumab had a similar incidence of adverse events as placebo across clinical trials,” reported Pavord.

In addition, mepolizumab reduced OCS use by 50 percent at week 21, which was sustained over time thereafter. By weeks 53–56, 34 percent of the patients who were on maintenance OCS at baseline had stopped using OCS.

REALITI-A is an ongoing prospective observational cohort study of patients with SEA who initiated mepolizumab in real-world clinical practice.

When asked about the role of biomarker in clinical practice, invited discussant Dr David Jackson from King’s College London said BEC is important to inform physicians on the aetiology of asthma — whether it is driven by Th2 inflammation — and to guide treatment.

It is unacceptable to manage SEA without doing such a basic test for BEC, he added.

As Howard explained, there is increasing appreciation that eosinophils are not only involved in disease, but may also play a role in health by regulating homeostasis. They express a wide range of surface receptors that allow them to respond to the microenvironment in a highly context-dependent manner.

“So this appreciation has to be taken on board when thinking about treatment strategies,” he said.

Mepolizumab achieves its beneficial effects not by completely depleting the eosinophils, but by bringing it down to the normal range, Howard pointed out, although the implications between the two approaches remain unknown. 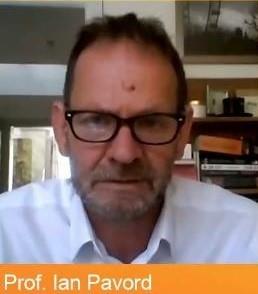