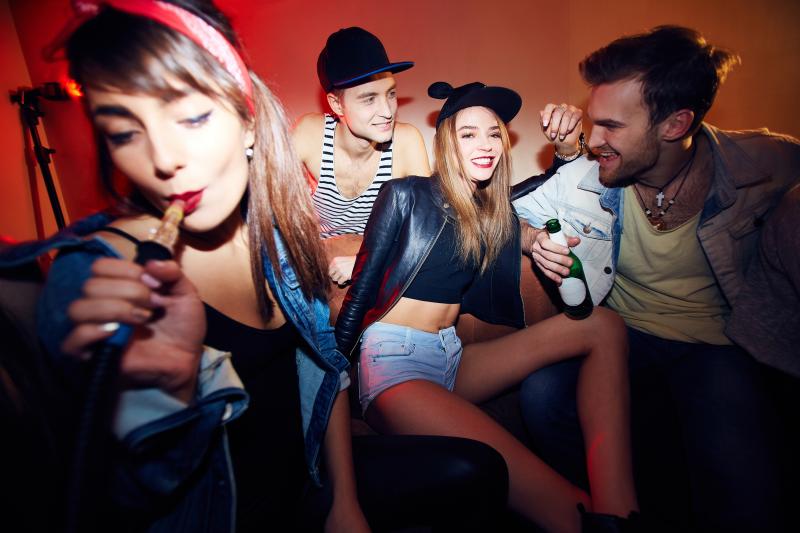 Study outcomes included risky health behaviours at 14 years of age, including the use of e-cigarettes and combustible cigarettes, alcohol, and illegal drugs, as well as antisocial behaviours and sexual contact with peers in the same age group.

Most of the participants were deemed to be of high or high-moderate MHC (36 percent each) at age 11 years, and only 19 percent and 9 percent had low-moderate and low MHC, respectively.

However, nearly half of the children reported that they had tried alcohol by the age of 14 years, and 11 percent had engaged in binge drinking. In addition, 17 percent had ever tried cigarette smoking and 18 percent had used e-cigarettes. The other risky behaviours were less prevalent, with frequencies ranging from 6 percent to 10 percent.

Notably, those who had moderate or even high-moderate MHCs at age 11 years were still at a significantly greater risk of engaging in risky behaviours at age 14 years, though with slightly lower magnitudes of effect.