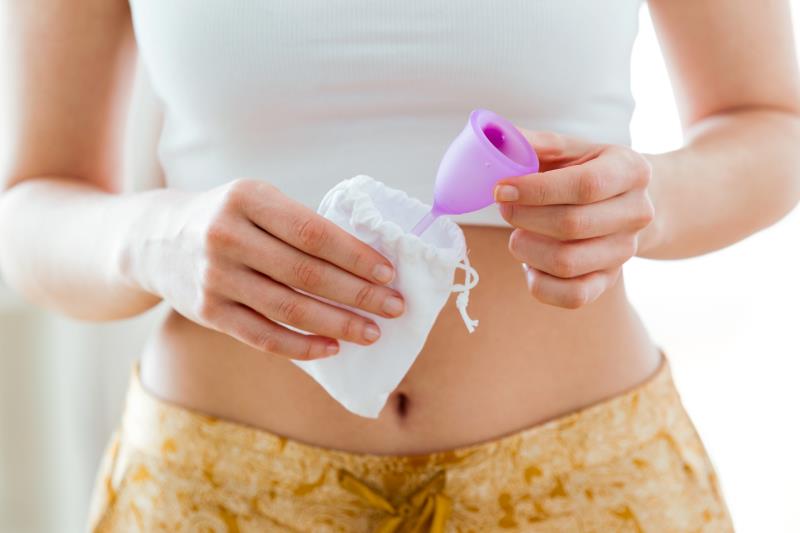 Among women who use IUDs as contraception, concurrent use of a menstrual cup may increase the risk of IUD expulsion, according to a study presented at ACOG 2020.

A total of 1,092 women in this prospective trial were randomized to receive one of two copper IUDs. In the first year, the women were followed up at 6 weeks, then 3, 6, and 12 months post-IUD insertion. About 24 percent of the women (n=266) used a menstrual cup during the study. Nine months after enrolment, the study protocol was amended to advise against concurrent use of a menstrual cup in women using IUDs.

Almost one-third of the women (30.4 percent; n=14) who experienced IUD expulsion reported it occurred during removal of the menstrual cup. The rates of IUD expulsion increased from the first to second year of the study (14.3 percent vs 4.7 percent among menstrual cup users vs non-users in year 1, and 23.2 percent vs 6.5 percent in year 2; p<0.001 for both comparisons).

In contrast, a study based on an internet survey of 902 women, 19.7 percent of whom were menstrual cup users, had similar findings to the present trial. Results of this study demonstrated an increased risk of IUD expulsion with concurrent menstrual cup use (OR, 2.75, 95 percent CI, 1.40–5.42; p=0.002). There was no association between concurrent sanitary pad or tampon use with IUD expulsion. [Eur J Contracept Reprod Health Care 2019;24:368-372]