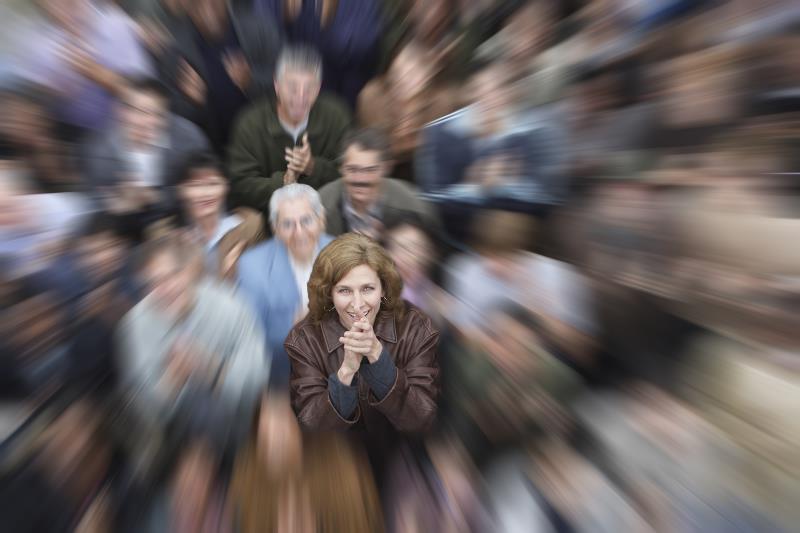 Use of menopausal hormone therapy (MHT) was associated with a significantly increased risk of invasive breast cancer, which became progressively greater with longer duration of use, a meta-analysis of worldwide prospective epidemiological studies has shown.

The risk was elevated even with 1–4 years of MHT use and persisted beyond 10 years after stopping MHT, in particular for those who had used MHT for 5 years or more.

“If the associations are largely causal, MHT use in western countries has already caused about 1 million breast cancers, out of a total of about 20 million since 1990,” highlighted the researchers.

Type, duration, frequency: It all matters

All types of MHT were found to be associated with excess risks of breast cancer, except topical vaginal oestrogen which limits systemic exposure. Specifically, the risk was greater for oestrogen-progestagen vs oestrogen-only preparations, in particular when the progestagen was used daily rather than intermittently (adjusted risk ratios [RRs], 2.30 vs 1.93; p<0.0001 for heterogeneity).

For any given preparation, there was a greater association between 5–14 years of MHT use and oestrogen receptor (ER)-positive tumours than ER-negative tumours (RRs, 1.45 vs 1.25 for oestrogen only and 2.44 vs 1.42 for oestrogen progestagen).

The excess risk with MHT use was also attenuated with adiposity, meaning women who were obese were less likely to have breast cancer than nonobese women. However, the researchers noted that higher BMI itself was already associated with an increased incidence of ER-positive breast cancer in postmenopausal women who never used MHT.

“For women who are obese, use of oestrogen-only MHT adds little to their already elevated breast cancer risk, suggesting that this addition of an exogenous oestrogen adds relatively little to the adiposity-associated oestrogenic stimulation of their breast tissue,” explained the researchers.

“Both obesity and MHT are risk factors for postmenopausal breast cancer, but it appears that the effects are not additive,” added Dr Joanne Kotsopoulos from University of Toronto, Toronto, Canada in a commentary. [Lancet 2019;doi:10.1016/S0140-6736(19)31901-4]

Among past users of MHT, breast cancer risks remained elevated even after more than a decade of stopping MHT. Again, the excess risks were greater with longer MHT use previously.

When to start and for how long?

These findings bear major clinical relevance, in terms of the extent of the absolute risks both during and after MHT use, as well as public health relevance with regard to the vast number of women who were previously and currently exposed, the researchers pointed out.

“For women of average weight in developed countries 5 years of use, starting at age 50 years, would cause an appreciable increase in the probability of developing breast cancer at ages 50–69 years,” said the researchers.

Clinicians should consider the risks and benefits of starting MHT for each woman in managing menopausal symptoms, taking into consideration the severity of symptoms, contraindications for MHT, BMI, and patient preference, urged Kotsopoulos.

“For likely candidates, MHT (preferably oestrogen alone) should be initiated around the time of natural menopause and ideally limited to 5 years of use,” she advised.