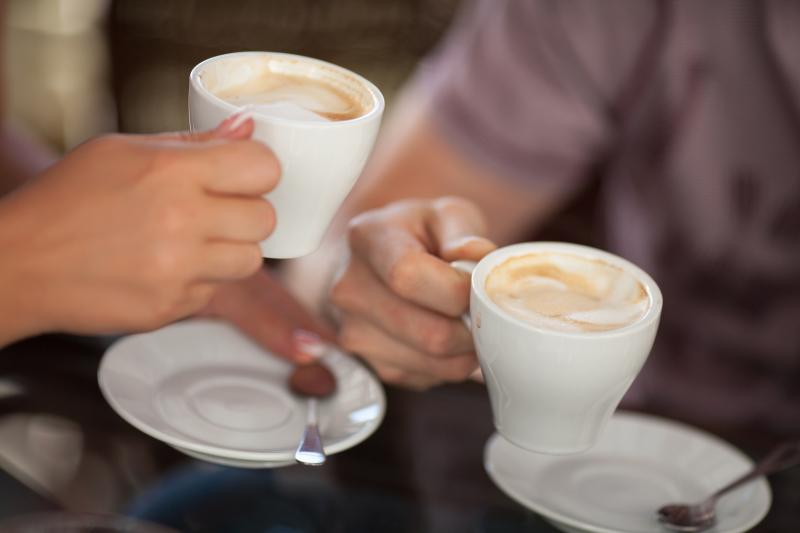 Genetic data provide evidence that drinking coffee or caffeine intake in high amounts may cause a reduction in the risk of kidney stones, as shown in a study.

Results revealed a significant association between genetically predicted coffee and caffeine intake and a lower risk of kidney stones both in the UK Biobank study and in the FinnGen consortium.

The findings suggest that increasing coffee and caffeine consumption may be a promising strategy in the prevention kidney stones.