Men with multiple sclerosis at risk of erectile dysfunction 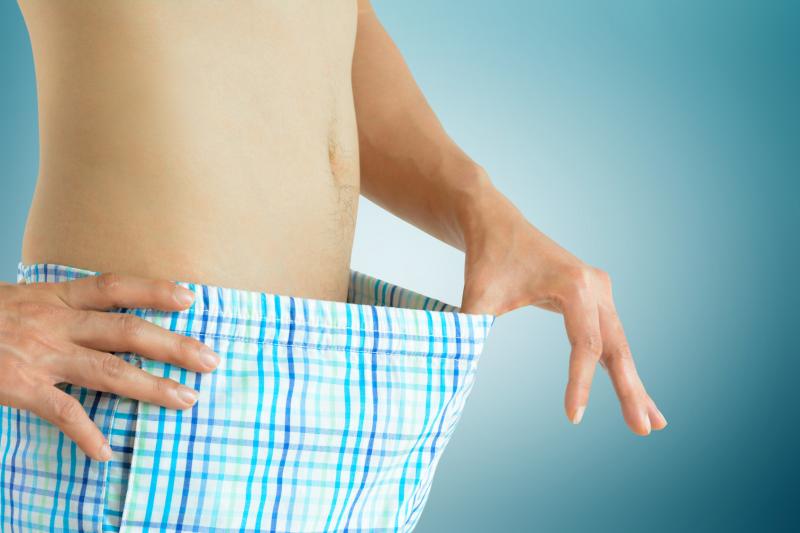 Adult men with multiple sclerosis (MS) are more likely to develop erectile dysfunction (ED), indicating that MS is a potential predictor for ED occurrence, suggest the results of a meta-analysis.

A team of investigators, led by Xu Wu from the Department of Urology, the First Affiliated Hospital of Anhui Medical University, Anhui province, China, conducted a systematic review of literature obtained from the databases of PubMed, Scopus, Web of Science, and the Cochrane Library.

Relevant English-language studies published up to February 2022 that evaluated the prevalence of ED in MS patients were included in the meta-analysis. Two independent investigators examined the full text of the enrolled studies to determine eligibility; if a disagreement arose, a third investigator would decide following a discussion.

Subgroup analysis was conducted to assess heterogeneity of sources, while sensitivity analysis was carried out to evaluate the stability of the results.

“The present meta-analysis indicates that MS patients had a significantly increased risk of ED, which should raise awareness of the potential association between MS and ED by clinicians,” the investigators said.