Men at greater risk of death after bariatric surgery than women 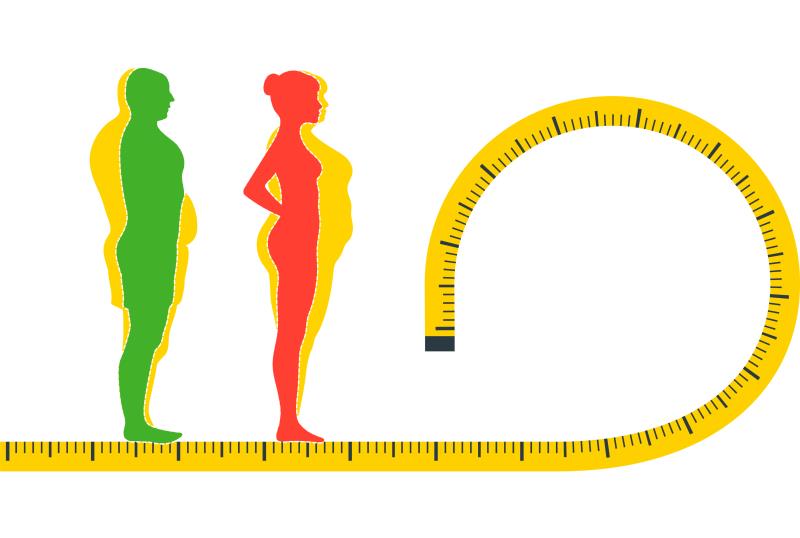 Mortality following bariatric surgery is rare but more common in men than women, according to a retrospective study from Austria presented at EASD 2021.

“Although the absolute risk of dying after bariatric surgery is low, the findings of our large nationwide study highlight a substantially increased mortality risk among men compared to women,” study lead author Dr Hannes Beiglböck from the Medical University of Vienna, Vienna, Austria, pointed out.

Using the Austrian state health insurance database, Beiglböck and colleagues identified 19,901 patients who had undergone bariatric surgery (sleeve gastrectomy, gastric bypass, biliopancreatic diversion, or gastric banding) between January 2010 and December 2018 (mean age at surgery 40.6 years, 74 percent female). Male patients tended to be older than female patients at time of surgery (mean 41.8 vs 40.1 years; p<0.001) and were more likely to be on cardiovascular medications, while women were more likely to be on psychopharmacological medications.

Among patients who died, there were no sex-specific differences pertaining to age at surgery or at death, time between surgery and death, hospitalization duration before bariatric surgery, type of surgery, and number of in-hospital deaths.

“Surgical procedures are some of the most successful ways to help people with extreme obesity to lose weight, but they can come with complications,” said Beiglböck.

Of note was the younger age at which women underwent bariatric surgery compared with men. “Women seem more willing to look at surgical weight loss earlier in life, whereas men tend to wait until they have more comorbidities,” remarked Beiglböck.

“The challenge now is to understand potential barriers for men to undergo bariatric surgery and further research should be performed to explore if earlier surgical intervention in men could improve mortality outcomes,” he said.

The researchers acknowledged limitations such as the observational study design and potential confounding due to socioeconomic and lifestyle factors such as smoking, physical activity, and diet.