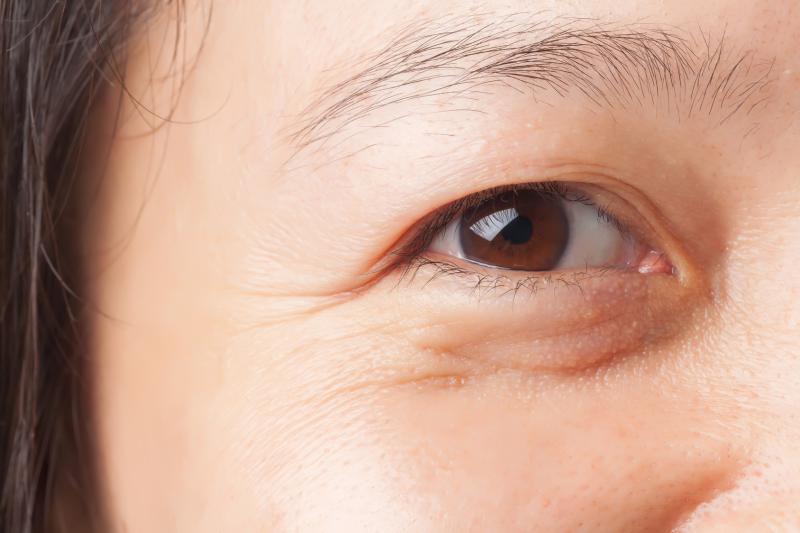 Lifestyle and physiological factors determine the wrinkling patterns between men and women, a recent study suggests. Less wrinkling is associated with sunburn tendency in men and with female pattern hair loss in women, whereas increased wrinkling is linked to age and current smoking in both genders.

Researchers looked at a cohort of 3,831 north-western Europeans aged 51 to 98 years (58 percent female) to investigate sex-specific determinants for facial wrinkles. Wrinkle area was quantified digitally with the use of facial photographs.

Analysis was performed using multivariable linear regression, and effect estimates were presented as the percentage difference in the mean value of wrinkle area per unit increase of a determinant (percent Δ).

Wrinkles are among the clinical manifestation of an ageing skin, which is defined as changes in the skin occurring as a result of passage of time (chronological) or of chronic exposure to sunlight (photoageing). Skin ageing may be prevented or delayed by applying sunscreens and antioxidants, while skin wrinkles can be treated using dermal fillers. [Evid Based Complement Alternat Med 2013;doi:10.1155/2013/827248; J Cosmet Laser Ther 2016;18:301–310]