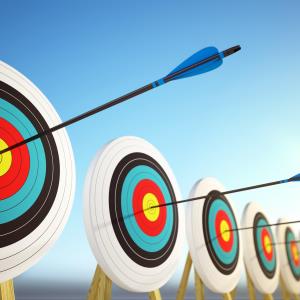 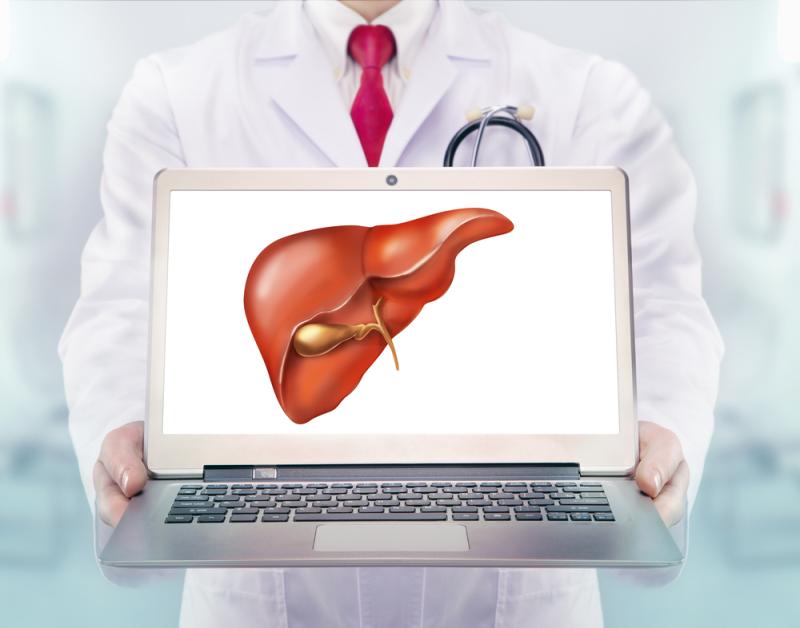 Of the 71,894 surveyed participants, 26.4 percent (n=18,979) were found to have ACLF. Excessive alcohol use in the preceding year was the most common precipitating event and was responsible for ACLF in 28.7 percent of the cases. Other common underlying causes were gastrointestinal bleeding and infection. Kidney failure (71.9 percent) and cerebral failure (36.0 percent) were common complications.

At 90 days, the mortality rate in the ACLF subgroup was 40.0 percent, while only 21.3 percent of their non-ACLF counterparts died. Mortality also seemed to be linked to ACLF grade, with rates of 30.8 percent, 41.6 percent, and 68.8 percent in patients with ACLF grade 1, 2, and 3, respectively.

The actual 90-day mortality rate was consistently higher than the expected number of deaths estimated using the MELD-Na. For instance, 14.5 percent of ACLF patients had MELD-Na scores from 10–20. Comparing the predicted and actual death rates of these patients, the resulting standardized mortality rate was 6.1.

This meant that patients with these MELD-Na scores were at least six times more likely to die than what would be expected based on MELD-Na alone. Only at scores ≥30 was MELD-Na able to accurately anticipate mortality risk among ACLF patients.