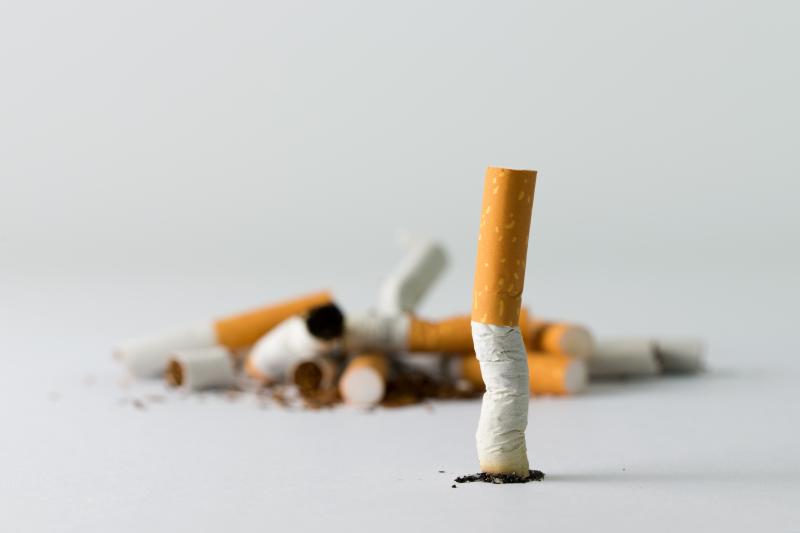 A study finds no evidence that using pharmaceutical aids alone for smoking cessation helps improve the chances of successful quitting, despite promising results in previous randomized trials and routine prescription of such drugs to help quit smoking.

“Thirty four percent of people who are trying to quit smoking use pharmaceutical aids and yet most are not successful,” said study principal investigator Professor John Pierce of UC San Diego School of Medicine and Moores Cancer Center in La Jolla, California, US.

“The results of randomized trials that tested these interventional drugs showed the promise of doubling cessation rates, but that has not translated into the real world,” he noted, suggesting that this could be due to confounding –individual factors that make quitting difficult may also be associated with the use of pharmaceutical aid. “For instance, heavier smokers are more likely to use a cessation aid and also less likely to successfully quit.”

At 1 year follow-up, respondents who used pharmaceutical aids for smoking cessation were no more likely than nonusers to quit and abstained from smoking for ≥30 days (adjusted risk difference [aRD], 0.01, 95 percent confidence interval [CI], -0.03 to 0.05).

According to the researchers, use of intensive behavioural counselling with pharmaceutical aids may have enhanced the success rates of smoking cessation in recent large clinical trials, as smoking cessation counselling has been known to be an effective intervention itself. [Lancet 2016;387:2507-2520; JAMA 2016;315:371-379]

“These results suggest a need for reconsidering how cessation assistance is provided at the population level, as the simple provision of pharmaceutical aids to smokers does not appear to be an effective way to increase the proportion who successfully quit for the long term,” they added.

“Smokers who are committed to quitting and want to use a pharmaceutical aid should also enrol in a program that could help them track their progress and support them in their attempt,” said lead author Dr Eric Leas of Stanford University School of Medicine in Stanford, California, US.

“If the products were approved with counselling we may have better success rates. As it is, less than 2 percent of smokers who use a pharmaceutical aid are using any behavioural counselling. In both of these longitudinal studies, this was a recipe for relapse to smoking,” Pierce pointed out.