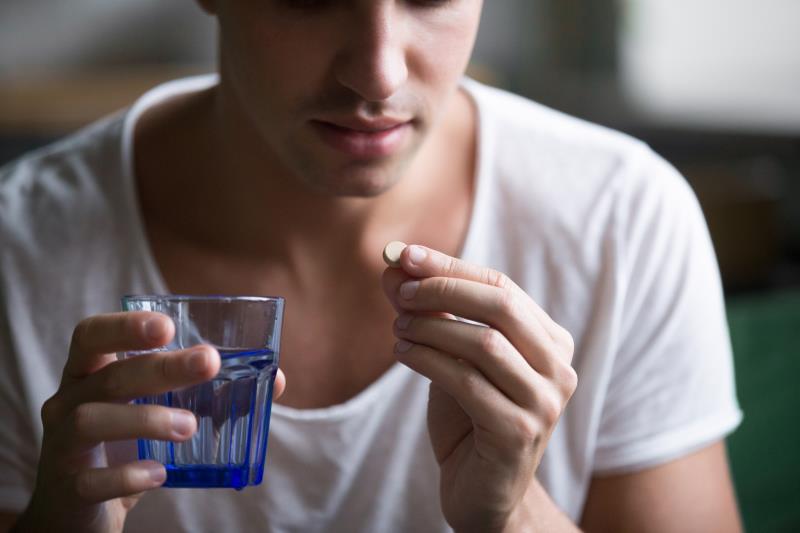 In patients diagnosed with opioid use disorders, those who received medication-assisted therapy (MAT) prescriptions have a higher risk of cardiac arrhythmia than those who did not, reports a study.

Additionally, naltrexone appears to contribute to an increased risk of arrhythmia, suggesting caution in its use, particularly among opioid use disorder patients with pre-existing heart conditions.

This multicentre retrospective cohort study included patients aged ≥18 years who had been diagnosed with opioid use disorder using the International Classification of Diseases, 10th revision, Clinical Modification without baseline arrhythmia in 2018–2019. Each participant required 1 year of continuous enrolment prior to and after the diagnosis.

MAT patients were propensity-score matched to those without MAT. The authors then examined the difference across three medications (ie, methadone, naltrexone, and buprenorphine) using a multivariable logistic regression model, adjusted for patient’s demographic and comorbidity.

A total of 66,083 patients with opioid use disorder had been identified, of which only 14.1 percent received MAT prescriptions in the 12 months after diagnosis.

Diagnoses of new-onset arrhythmia were more common among MAT users than nonusers (4.86 percent vs 3.92 percent), with a 29-percent risk of incident arrhythmias among patients on MAT prescription, even after adjusting for relevant confounders (adjusted odds ratio [aOR], 1.29, 95 percent confidence interval [CI], 1.11‒1.52).

“Understanding MAT medications with the least risk of arrhythmia can guide clinical decision-making,” the authors said.