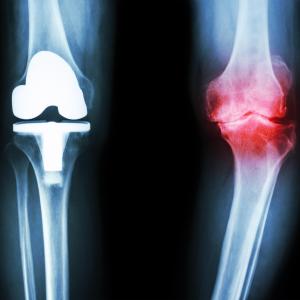 Medical students in Singapore to graduate with high debts 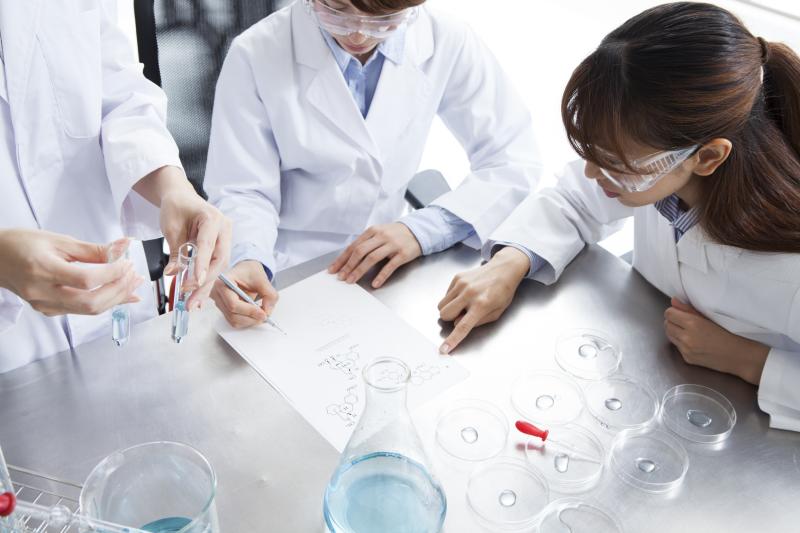 Medical graduates may choose to apply their skills in research or academia, said the Health deputy DG.

Financial needs and levels of financial support received differ among students across three medical schools in Singapore, results of a national survey have shown.

“A national approach to funding medical education may be needed to ensure that financial burdens do not hamper the optimal training of doctors for Singapore’s future,” the researchers said.

A cross-sectional quantitative national survey was conducted to determine the financial impact of medical education on students in Singapore. The researchers invited all 1,829 medical students in the country to participate in this study. They then collected and analysed information on demographics, financial aid utilization, and outside work.

Significant differences were noted in per capita incomes among the schools. A per capita income of <SGD 1,000 (p<0.001) was reported by 54.5 percent of students from Duke-NUS Medical School (Duke-NUS) students, 23.3 percent from NUS Yong Loo Lin School of Medicine (NUS Medicine), and 7.8 percent from Lee Kong Chian School of Medicine (LKCMedicine).

Financial support for these students also showed significant differences across the three medical schools. Financial aid was given to 75.0 percent, 34.1 percent, and 38.8 percent of Duke-NUS, NUS Medicine, and LKCMedicine students, respectively (p<0.001).

A troublesome application process (21.4 percent) and the perception that it would be too difficult to obtain (21.0 percent) were the top two reasons for not applying for aid.

“Although the distribution of financial aid among the medical schools seems disproportionate, it correlates with our findings that a larger proportion of medical students from Duke-NUS came from lower-income households compared to students from the other two medical schools,” the researchers said. “Furthermore, students in Duke-NUS students pay the highest medical tuition fees and may also have incurred additional debt from their undergraduate studies.”

In addition, the survey revealed that some medical students engaged in some form of work, but that such activity negatively affected their studies. This finding suggests that many students worked out of necessity, possibly to support themselves and their families financially and to clear their debt early.

“In light of the above observations, provision of financial assistance to financially challenged medical students can go a long way to reduce the financial burden placed upon students who need to work to make ends meet,” the researchers said. “It is arguably even more helpful for students who may be constrained by their circumstances and unable to work.” 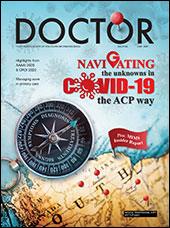