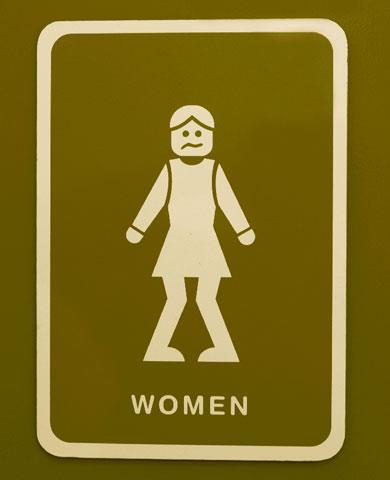 Researchers conducted a retrospective chart review of 274 girls with ADUS and DUI who had undergone dorsally directed meatotomy between 2005 and 2018. The main outcome of interest was continence, as assessed by the International Children’s Continence Society criteria. Treatment responders were defined as those who reached complete continence.

After surgical correction, the urinary stream was no longer anteriorly deflected in 93 percent of participants. However, only 79 patients (29 percent) achieved continence. Responders vs nonresponders were statistically comparable in terms of baseline factors, except for a medical history of urotherapy, which was more common in the latter group (p=0.018).

A total of 195 girls had persistent DUI after meatotomy, to whom specific urotherapy was offered. Ninety-three (76 percent) eventually achieved good or improved outcomes.

“We discourage a meatotomy as standard treatment in girls with ADUS and DUI, when continence is pursued. It should only be considered in therapy-resistant girls as last-resort option after conservative treatment has failed. A clear expectation of success should be discussed with the patient and parents leading to shared decision-making,” the researchers said.