MDR UTIs in pregnancy prone to progressing to pyelonephritis 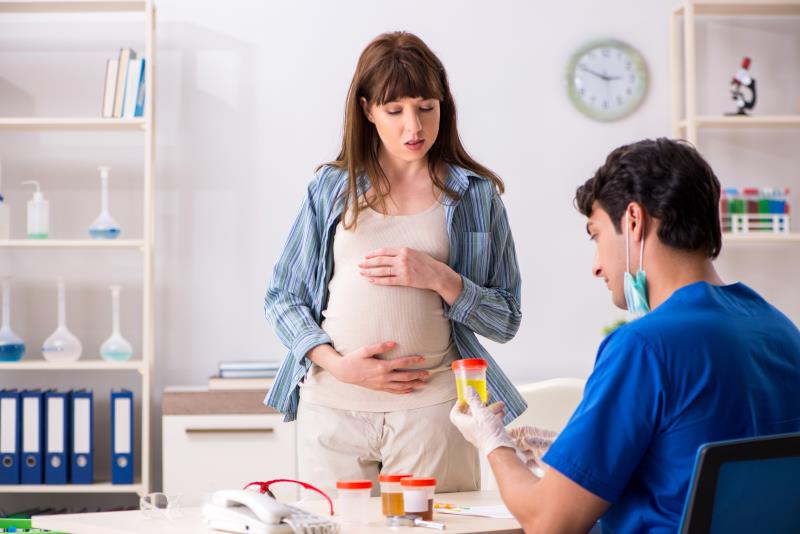 Pregnant women with urinary tract infections (UTIs) caused by multidrug-resistant (MDR) bacteria may be at increased risk of developing pyelonephritis, according to a single-centre, retrospective study presented at SMFM 2020.

Duration of hospitalization for pyelonephritis did not differ between the three groups (3, 2, and 4 days for women with AS, AR, and MDR infections, respectively), nor did incidence of pyelonephritis-related complications (sepsis, ICU admission, and renal abscess; two, zero, and one event in the respective groups).

“In an age of increasing antibiotic resistance, it is concerning that pregnant women with MDR gram-negative lower UTIs are at increased risk for developing pyelonephritis,” said the researchers from Duke University in Durham, North Carolina, US, noting the importance of future research in identifying the consequences of this finding.

The researchers also conducted a separate retrospective study to identify whether virulence of bacteria could potentially increase the risk of pyelonephritis in pregnant women. The study cohort comprised 301 pregnant women with lower UTIs, of whom 164 and 36 had infections caused by Escherichia coli (E. coli) and virulent organisms**, respectively.

There was also no difference between virulent and E. coli-caused lower UTIs in terms of duration of hospitalization >6 days, preterm birth, low birth weight (LBW), sepsis, or anaemia (p>0.99 for all).

Outcomes such as duration of hospitalization due to pyelonephritis, anaemia, sepsis, preterm birth, LBW, and gestational age at delivery did not significantly differ between groups.

This retrospective study included 378 pregnant women with lower UTIs, of whom 116 and 166 had UTIs due to GBS and E. coli, respectively.