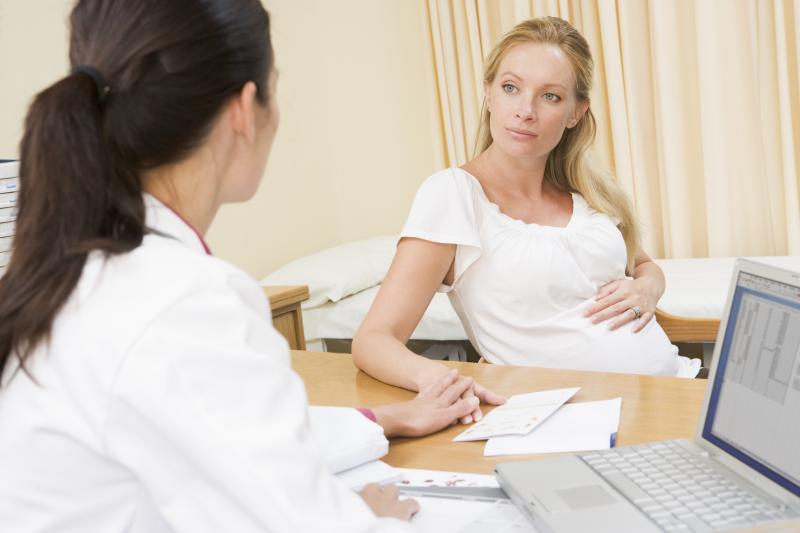 Women with polycystic ovarian syndrome (PCOS) are at greater odds of having a child with autism spectrum disorder (ASD) and are more likely to be diagnosed with ASD themselves, according to the results of a meta-analysis.

Additionally, a PCOS diagnosis was associated with 1.78 times higher odds of having concomitant ASD (95 percent CI, 1.10–2.87; p=0.0179; five studies; I2, 85.4 percent). The results were robust to additional analyses controlling for potential confounding factors.

The researchers noted that a common gene polymorphism predisposing to PCOS and ASD is a plausible mechanism for the observed associations, given the apparently increased odds of an ASD diagnosis in both women with PCOS as well as their offspring.