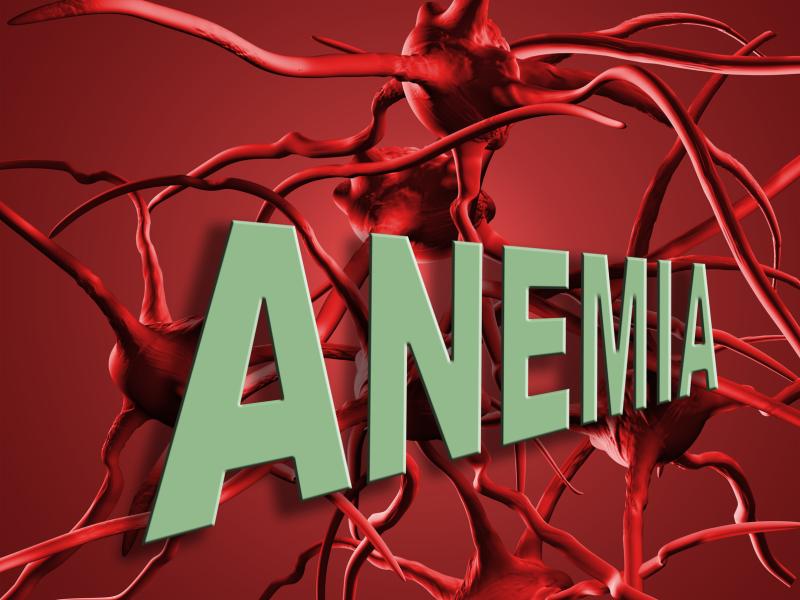 The study included 359 infant–mother pairs, with the mothers having had schistosomiasis during pregnancy and randomized to treatment with praziquantel or placebo at 16 weeks’ gestation. Haemoglobin, serum ferritin (SF), soluble transferrin receptor (sTfR), hepcidin, C-reactive protein and interleukin-6 were measured in maternal and infant blood.

Researchers evaluated the relationship between both maternal praziquantel treatment and anaemia aetiology and infant iron status. They found maternal iron-deficiency anaemia to be associated with a heightened risk of infant anaemia at 6 months of age.

Babies born to mothers with the lowest levels of circulating hepcidin during gestation, which is a possible marker for iron deficiency, had higher sTfR:SF levels and lower haemoglobin levels at 12 months of age.

According to the researchers, iron status during infancy is likely influenced by both newborn iron endowment and the availability of iron in breast milk and complementary foods.

The current finding that maternal iron-deficiency anaemia is another potential contributor to infant haematologic status underscores the value of maternal iron nutriture and the need for improved preconceptual maternal iron status and better compliance with iron supplementation prenatally and postnatally, they added.