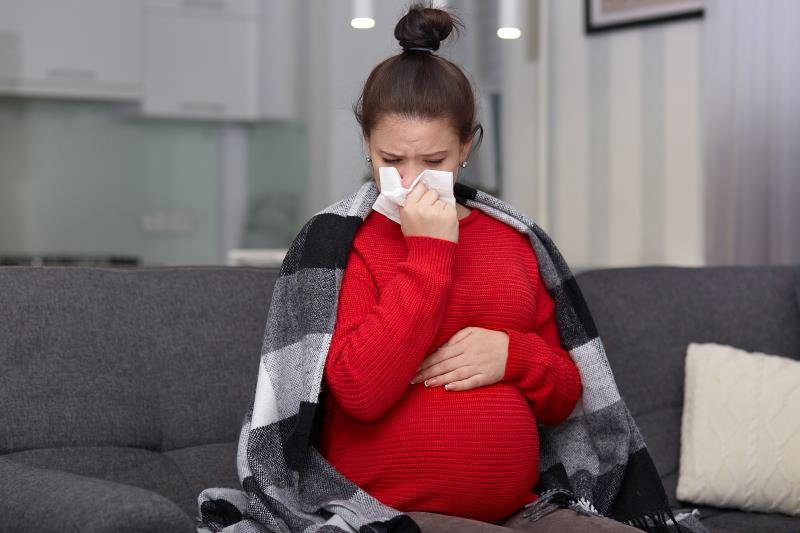 The use of fexofenadine during pregnancy was not associated with an increased risk of adverse foetal outcomes compared with cetirizine use, according to a recent study in Denmark.

“Previous data are insufficient to properly assess the potential foetal risk of fexofenadine use during pregnancy ... [Our] results indicate that fexofenadine may have a foetal safety profile … comparable to that of the currently recommended second-generation antihistamines [ie, cetirizine and loratadine] during pregnancy and thus may be a safe choice of therapy when needed,” the researchers noted.

Using a registry-based cohort of 1,287,668 pregnancies, fexofenadine use was compared against cetirizine exposure during pregnancy, matched in a 1:1 ratio. Of these, 2,962 pregnancies were used to evaluate the risk of major birth defects, while 4,901 pregnancies comprised the cohort used to evaluate the incidence of spontaneous abortion. [JAMA Pediatr 2020;doi:10.1001/jamapediatrics.2020.1316]

Incidence of infants born with major birth defects was comparable between the fexofenadine and cetirizine arms (4.0 percent vs 3.8 percent), as was incidence of spontaneous abortion (8.4 percent vs 9.0 percent).

These findings suggest that compared with cetirizine use, fexofenadine exposure during pregnancy did not correlate with an increased risk of any major birth defects (prevalence odds ratio [OR], 1.06) or spontaneous abortion (hazard ratio [HR], 0.93).

Fexofenadine is often used for managing allergic conditions during pregnancy; however, its foetal safety has not been thoroughly evaluated, noted the researchers.

“Our results [also add to] the available body of epidemiologic safety data reporting no significant differences in the risk of adverse foetal outcomes between use of fexofenadine and use of the recommended first-line, second-generation antihistamines … during pregnancy,” said the researchers.

“As such, we suggest that fexofenadine can be used as equally as the other recommended antihistamines during pregnancy,” they added.