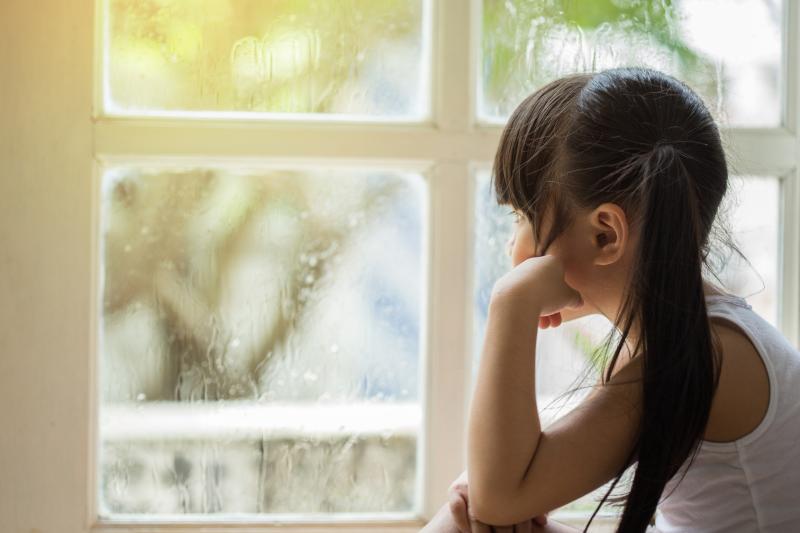 Autistic characteristics in girls are often misconstrued as shyness or rudeness, ultimately leading to possible social isolation and depression.

Adverse childhood experiences (ACEs) may have intergenerational consequences, a new study suggests. Children born to mothers with chronic pain and with histories of ACEs are more likely to have depressive symptoms.

Researchers performed a cross-sectional analysis on 326 dyads of mothers (mean age, 40.3±5.85 years), who had been suffering from chronic pain for at least the past 6 months, and children, who were between the ages of 8 and 12 years. A dedicated questionnaire was used to assess maternal ACEs, while children were evaluated using the Patient-Reported Outcomes Measurement Information System (PROMIS) Paediatric Depressive Symptom Short Form, among other such inventories.

On average, mothers experienced 3.42 out of 10 possible ACEs; only 16.0 percent (n=52) reported not experiencing any ACEs. Compared to general population controls, those who suffered from chronic pain were significantly more likely to report at least one ACE (difference, 18.5 percent, 95 percent CI, 14.02–22.21; p<0.001).

These links were confirmed in a subsequent path model, which showed that maternal depressive symptoms (p<0.001) were a significant mediator for the effect on maternal ACE on child depression.

“Given both a high number of maternal ACEs and the presence of maternal chronic pain have been associated with increased risk for adverse physical and psychological health outcomes in children, it is important to consider the potential additive effects of both a high ACE burden and chronic pain in mothers,” said researchers.