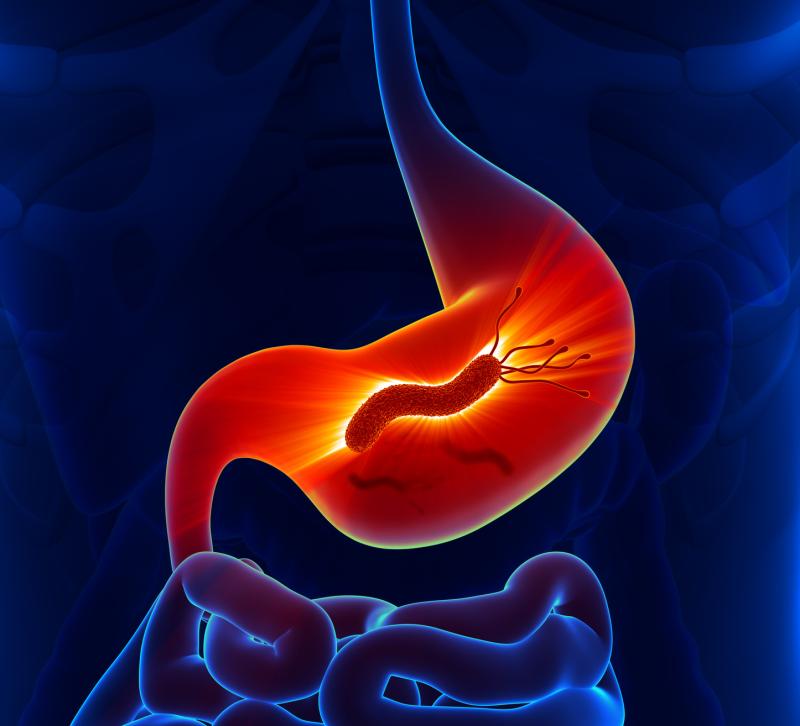 Population-based eradication of Helicobacter pylori infection leads to a marked reduction in gastric cancer incidence with no increase in the likelihood of adverse consequences, a study has found.

Researchers examined the benefits and potential risks of mass eradication of H. pylori infection launched in 2004 and lasted until 2018 in a high-risk Taiwanese population aged ≥30 years with prevalent infection. In the programme, individuals who tested positive for the 13C-urea breath test underwent eradication therapy.

Population-based registry revealed that the total number of residents grew from 9,359 in 2004 to 12,536 in 2016. After six rounds of mass screening and eradication, the overall coverage rate among target population of individuals aged ≥30 years arrived at 85.5 percent (6,512/7,616). Among those who tested positive for H. pylori, the overall referral rate for the antibiotic treatment was 93.5 percent (4,286/4,584).

The prevalence rates of H. pylori infection dropped from 64.2 percent to 15.0 percent, with meagre reinfection rates of <1 percent per person-year. A concurrent decline in the presence and severity of atrophic gastritis and intestinal metaplasia occurred over time.

There were no significant changes observed in the incidence rates of other digestive tract cancers or the antibiotic resistance rate of H. pylori.

The present data suggest that the eradication programme will further lead to a significant reduction in mortality from gastric cancer and ultimately achieve the goal of eliminating the gastric cancer burden in the area, the researchers said.