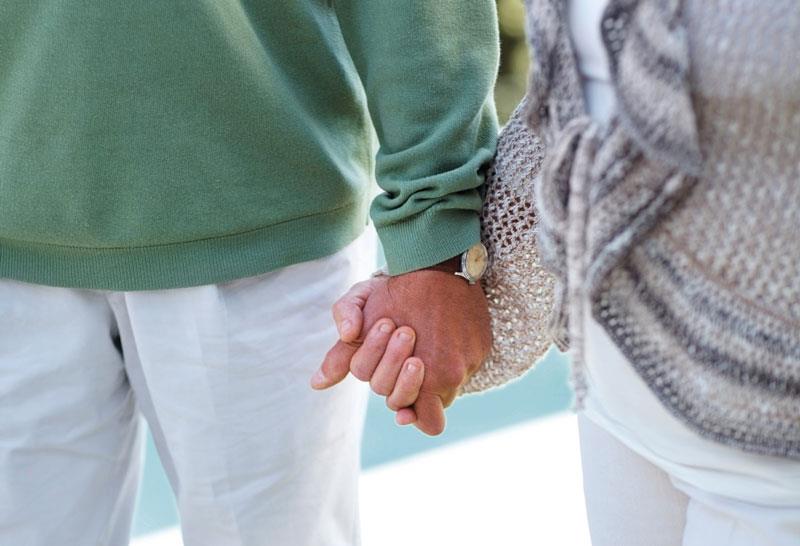 Among hepatocellular carcinoma (HCC) patients, being married appears to have positive prognostic implications on overall survival (OS), a recent study has found.

Adjusted Fine-Gray models showed that age at the time of diagnosis, tumour differentiation, surgical resection at the primary tumour site, and chemotherapy were significantly correlated with OS.

“Our results are consistent with earlier major studies supporting the benefit of being married for stage Ia HCC patients,” the researchers said. “When treating localized diseases with potential medical cures, additional interventions, including but not limited to family and social support, should be given to subpopulations with negative marital status.”