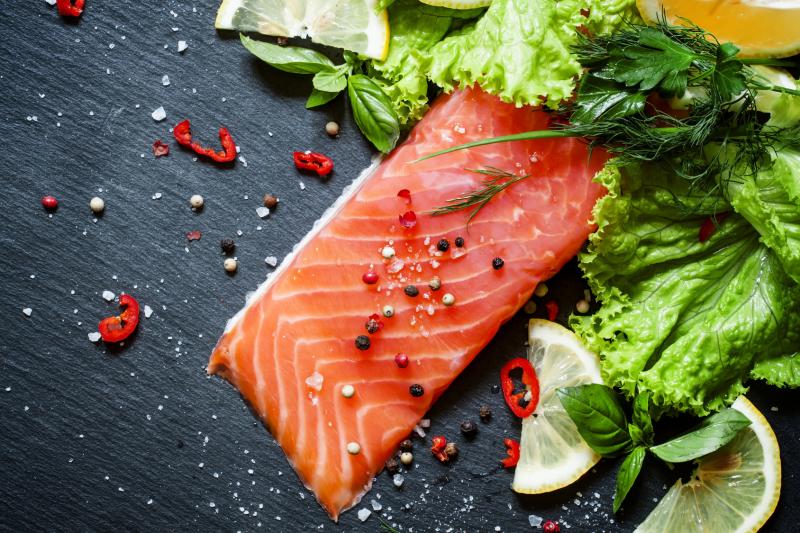 Regular consumption of oily fish such as salmon is sufficient for a regular healthy person.

Participants had a median energy-adjusted intake of 0.17, 0.41, and 0.58 g/day for EPA, DHA, and EPA plus DHA, respectively. Multivariate Cox regression models adjusted for baseline demographic factors and established PAD risk factors, such as body mass index and physical activity, showed no association between EPA, DHA, and EPA+DHA intake with PAD risk.

“The exposures of interest in this study should be interpreted as indicators of an underlying dietary pattern and not only as markers of fish intake,” the researchers said.

“In addition, it is important to underline that fish and seafood besides marine n-3 PUFAs contain vitamin D, specific proteins, selenium, and other minerals which might reduce atherosclerosis but also potential detrimental components such as mercury and pesticides which on the contrary might increase atherothrombosis,” they added.