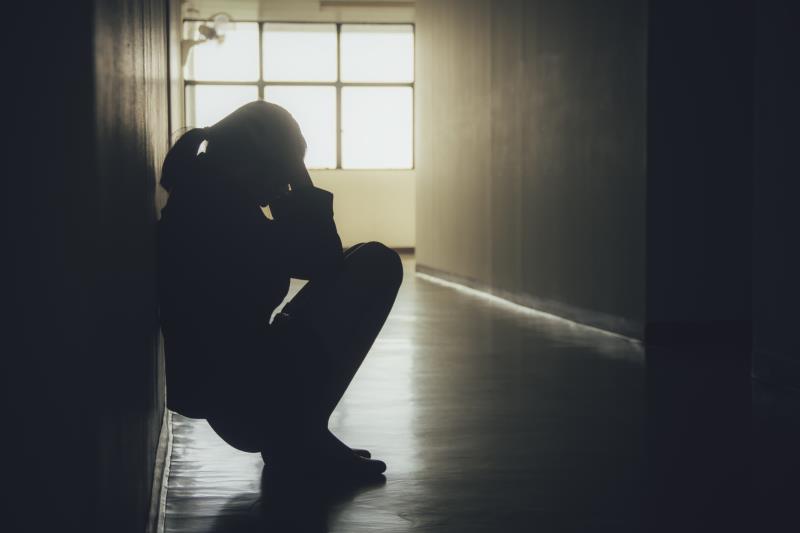 A large proportion of cancer patients suffering from depressive symptoms cannot seem to effectively manage this burden on their own, particularly those who tend to avoid dealing with their own problems, reports a recent analysis.

At an individual level, nearly half (47.7 percent) of patients said that their depressive symptoms eased, but 37.4 percent noted that their symptoms had not changed, while 15.0 percent even said that it worsened. At follow-up, 64 percent still had moderate to severe symptoms.

“[P]atients with strong tendencies to use avoidant coping experienced stable high levels or even an increase in depressive symptoms over time, and might benefit from professional psychological care,” the researchers said.