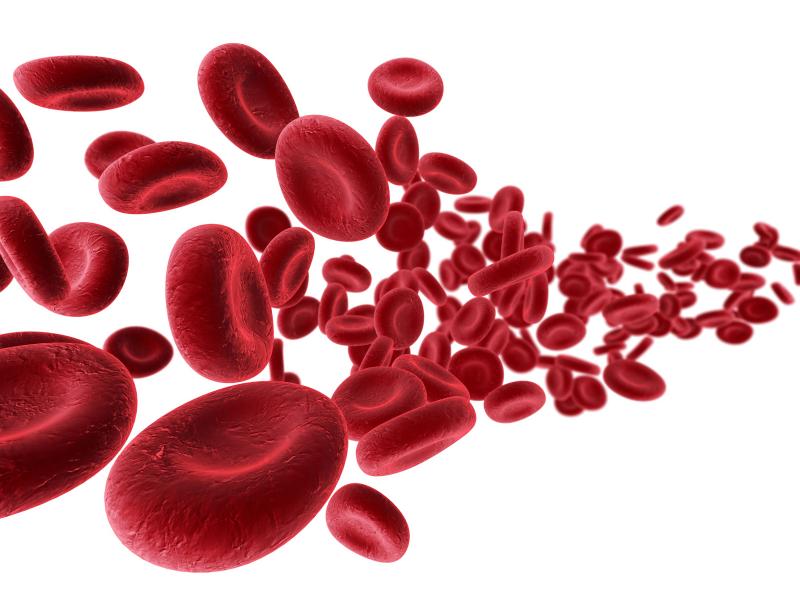 April 17 marks World Haemophilia Day, and this year’s theme is  “Reaching Out – The First Step to Care”. Adjunct Assoc Prof Joyce Lam Ching Mei, head of the Haematology Laboratory and Blood Bank and senior consultant from the Paediatric Haematology/Oncology Service at KK Women’s and Children’s Hospital, Singapore, speaks to Elaine Soliven on the importance of recognizing and managing bleeding disorders in primary care.

Introduction
Congenital bleeding disorders are a group of inherited disorders with varying prevalence rates. Haemophilia A and B affect 1 in 10,000 and 1 in 50,000 males, respectively, while von Willebrand disease (vWD) affects both genders with an estimated prevalence rate of up to 1 percent. As of 2017, the Haemophilia Registry of Singapore reported 256 individuals with haemophilia A or B. Although these conditions are relatively rare, it is important for primary care physicians to recognize the signs and symptoms of a possible underlying congenital bleeding disorder when patients present with bleeding symptoms.

When to suspect a congenital bleeding disorder
In the primary care setting, the most common symptoms are bruising and bleeding, which may include epistaxis, menorrhagia, or prolonged bleeding after minor surgical or dental procedures. The significance of these symptoms would depend on age, gender, family history, consanguinity, and severity of bleeding. Platelet or vascular disorders tend to present with mucocutaneous bleeds such as petechiae, purpura, epistaxis, gum bleeding, or menorrhagia. Coagulation disorders present with intra-articular, intramuscular, and deep tissue bleeds.

The most severe congenital bleeding disorders will present initially in childhood. Clinical red flags in this age group include any bruising at a pre-mobile age and unusual distribution of bruises in non-exposed areas of the body. Although nonaccidental injury must always be considered in infants presenting with unusual bruising, it is important not to miss a severe congenital bleeding in this age group.

Epistaxis is a common presenting symptom in preschool children, with local conditions such as allergic rhinitis accounting for most cases. Episodes lasting more than 30 minutes, recurrent episodes occurring multiple times a day, and severe episodes resulting in anaemia are unusual and would require prompt and additional workup to identify a possible bleeding disorder.

By comparison, adults with undiagnosed bleeding disorders tend to have milder phenotypes, and symptoms may only present after a haemostatic challenge such as surgery or trauma. They may also present with abnormal platelet counts or coagulation tests following pre-operative or general health screenings. If another family member has been diagnosed with an inherited bleeding disorder, consultation with a specialist is advised.

How to manage bleeding disorders
Some basic guidelines apply to all patients with bleeding disorders in the primary care setting. In general, any medication that interferes with haemostasis including aspirin, ibuprofen, and other non-steroidal anti-inflammatory agents, should be avoided, especially during acute bleeding episodes from superficial injuries (ie, cuts, scrapes, and falls) which can be managed with routine first-aid measures. Vaccination in young children even with severe bleeding disorders can be safely performed via subcutaneous route using small-gauge needles and with adequate local pressure placed over the injection site for at least 10 minutes.

Good oral hygiene is essential, as many bleeding disorders tend to manifest through the oral mucosa, which could worsen with poor oral hygiene.

Routine preventive care including screening for obesity, hypertension, and diabetes is important in patients with bleeding disorders, as these comorbid conditions can worsen the risk and complications of bleeds.

Minor surgical and dental procedures can often be carried out safely with adjunctive therapies such as tranexamic acid without the need for clotting factor concentrates, plasma replacement, or other systemic haemostatic therapies. However, it is advisable to discuss with the treating haematologist to determine the exact level of risk.

The World Federation of Hemophilia (www.wfh.org) has published a guideline for the management of haemophilia (http://www1.wfh.org/publications/files/pdf-1472.pdf), which includes management of specific types of bleeds.

Conclusion
It is important for primary care physicians to be able to identify the signs and symptoms of a bleeding disorder as the initial presentation is often seen in the primary care setting. Onward referral to a haematologist should be made if there are abnormalities in the screening blood tests, or if symptoms continue despite normal test results. The primary care physician also plays an important role in the multidisciplinary care of patients diagnosed with bleeding disorders, particularly with regard to preventive management to reduce their overall health burden.