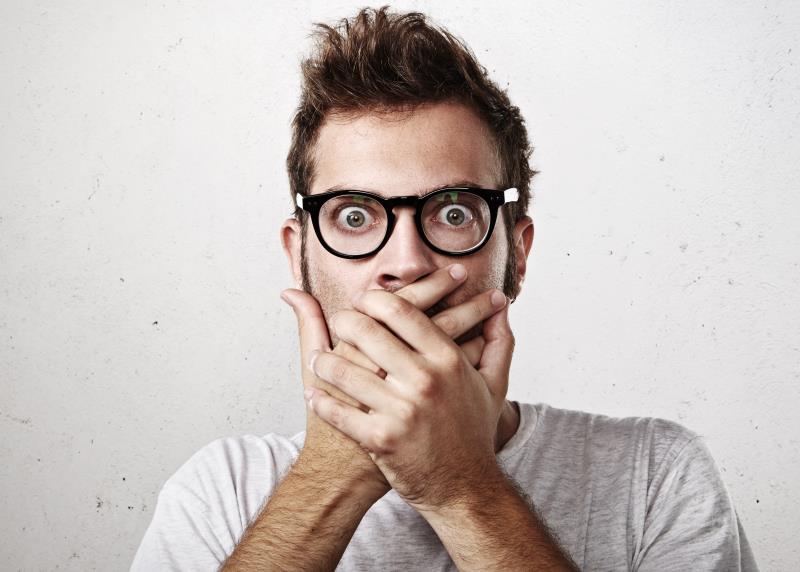 New evidence from a recent trial points to a genetically defined male equivalent of PCOS* that is characterized by ovarian-independent pathogenesis and can increase risks for excess weight, type 2 diabetes (T2D),  and cardiovascular disease (CVD) in men,  reports an expert at ENDO 2021.

PCOS is a common reproductive disorder that, by definition, affects only women. Although treatable, PCOS is a common cause of infertility. Women with PCOS usually have a hormonal imbalance and metabolism problems – obesity is a common finding.

“Although PCOS implies that the ovaries play a central role in the disorder, PCOS may not always be primarily a disorder of the female reproductive system,” said investigator Dr Jia Zhu, an endocrinology fellow at Boston Children’s Hospital, Boston, Massachusetts, US. “We’ve found that even men can develop characteristics of PCOS.”

Zhu and his team applied to men a polygenic risk score algorithm that was developed through genetic testing in 206,851 unrelated women in the UK Biobank. The algorithm was then applied to stratify risk in 176,360 men from the same biobank.

“By taking genetic factors that contribute to risk for PCOS in women and examining them in men, we found that these genetic risk factors are not only associated with increased risk for obesity, T2D, and CVD but also male-pattern baldness,” he said. “Thus, some of the mechanisms leading to features of PCOS do not act primarily through the ovaries, but rather through pathways present in both women and men.” [ENDO 2021, abstract OR17-3]

Additionally, as the polygenic risk score increased, the free androgen index increased, but the levels of sex hormone-binding globulin decreased.

“Our findings shed light on the significant and often lifelong-associated metabolic conditions — obesity, T2D, CVD — that affect women and even men who carry genetic risk factors for PCOS,” said Zhu. “Future studies on the mechanisms and treatment targets of the metabolic dysfunction associated with PCOS may benefit both men and women.”

Identifying men at risk for PCOS-associated cardiometabolic disorders would also allow them to adopt a healthy lifestyle, prevent risks, and permit early intervention if warranted.