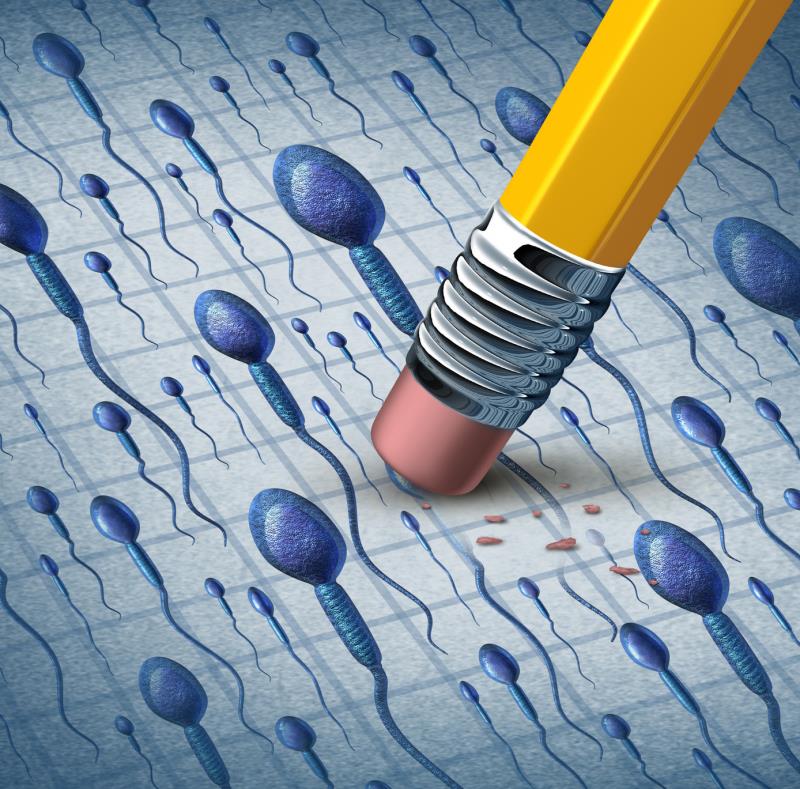 Infertile men are at higher risk of death, especially those with the most severe form of infertility, although the overall risk is small and lower than that seen in the general population, a study reports.

Within the follow up period, 643 (0.47 percent) infertile men and 615 (0.25 percent) controls died. Multivariable Cox analysis showed infertility to be associated with about a 40-percent higher risk of mortality (hazard ratio [HR], 1.42, 95 percent confidence interval [CI], 1.27–1.60). This risk increase was consistent across all age groups.

The estimates were similar in an analysis excluding men with prevalent cardiovascular and malignant disease (alone and combined). This suggests that the risk of death could not be attributed to prevalent disease, which is known to be generally higher among infertile men.

Additional studies are needed to confirm the findings, better understand the aetiology of mortality in the present population, and establish whether screening should be altered for infertile men.