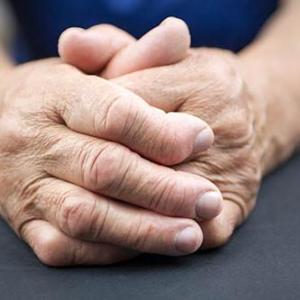 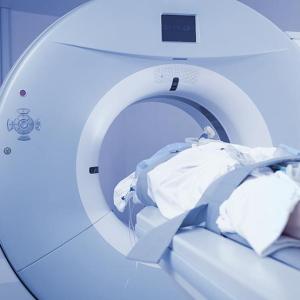 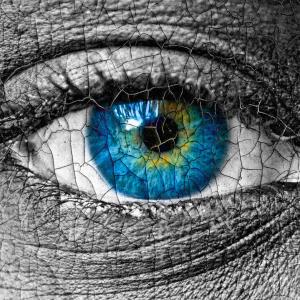 The mean duration from symptom onset to first consultation was 12.4 months (range, 1–120 months). Six patients (10.7 percent) presented with distant metastases at the time of diagnosis and received palliative systemic treatment only; 38 patients (67.8 percent) were node-positive. Over 90 percent of patients expressed various degrees of embarrassment at the time of symptom onset. [Cancer Medicine 2020, doi: 10.1002/cam4.2953]

“Despite similar presentation and treatment strategies for breast cancer between both sexes, men fare infamously worse, with reported 5-year survival rates of only 40–65 percent. The main reason for this, as demonstrated by our data and numerous others’, is advanced staging at diagnosis,” highlighted the authors. [Lancet 2006;367:595-604; Crit Rev Oncol Hematol 2010;73:141-155]

All but one of the patients initially presented with a painless lump, while the remaining patient had an incidental finding of breast lump by a general practitioner during chest auscultation. Median tumour size was 23 mm (range, 2–100 mm). “Breast cancer in men is similar to breast cancer in women. It presents with a palpable mass, same types of tumour histology, and responds to similar treatment,” wrote the authors.

“More than 90 percent of our patients experienced various degrees of embarrassment at the time of breast symptom onset. All these individuals admitted that these negative feelings led to hesitation in seeking medical attention,” noted the researchers.

Over 90 percent of patients reported feeling uneasy in the waiting halls surrounded by exclusively female patients. “Psychosocial and emotional support is crucial to these marginalized men,” stated the researchers.

A quarter of patients (n=8; 25.8 percent) never talked to anyone about their symptoms prior to medical consultation, while 19 (61.3 percent) turned to their spouses. “Proactive partners encouraged men to seek help early, while good spousal relationship provided good psychosocial support,” noted the researchers.

Most patients (83.9 percent) were not aware that breast cancer can occur in men before their diagnosis. “Development of a proper media initiative to increase public understanding of male breast cancer is of outmost importance,” advised the authors. “Current breast cancer pamphlets are geared towards women – decorated in pink and illustrated with female anatomy. Improvements should be made in creating gender-specific information.”