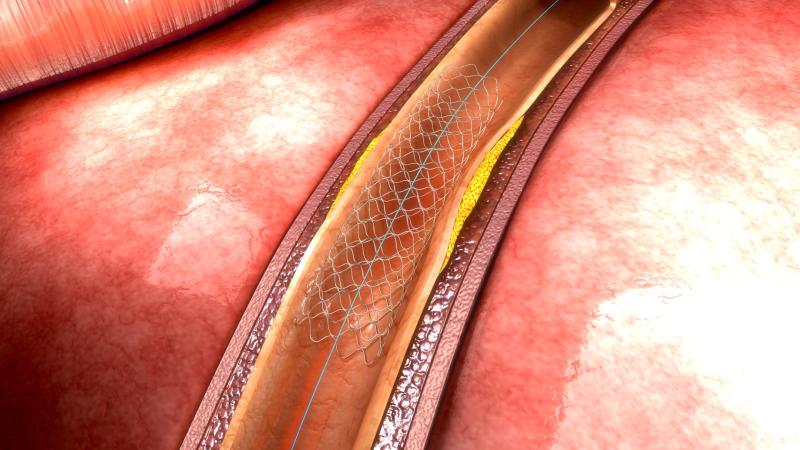 A total of 229 deaths occurred from 5 to 10 years after intervention, yielding a mortality rate of 15.6 percent. Twenty-seven of these deaths occurred in the major infection group, while 202 were recorded in no-infection controls (19.8 percent vs 15.1 percent).

Adjusted Cox proportional hazards analysis found no difference in risk between groups (hazard ratio [HR], 1.10, 95 percent confidence interval [CI], 0.62–1.96; p=0.740). There was also no significant interaction of the treatment arm (p=0.564), suggesting that such a trend was consistent in PCI and CABG patients.

“In other words, patients who had experienced major periprocedural infections but had been cured do not necessarily require an intensive long-term follow-up and could receive the local standard of care,” the researchers said.

“Due to the limited number of patients with a history of major periprocedural infections in the current study, this hypothesis should be confirmed in large pooled data, ideally with very long-term follow-up,” they added.