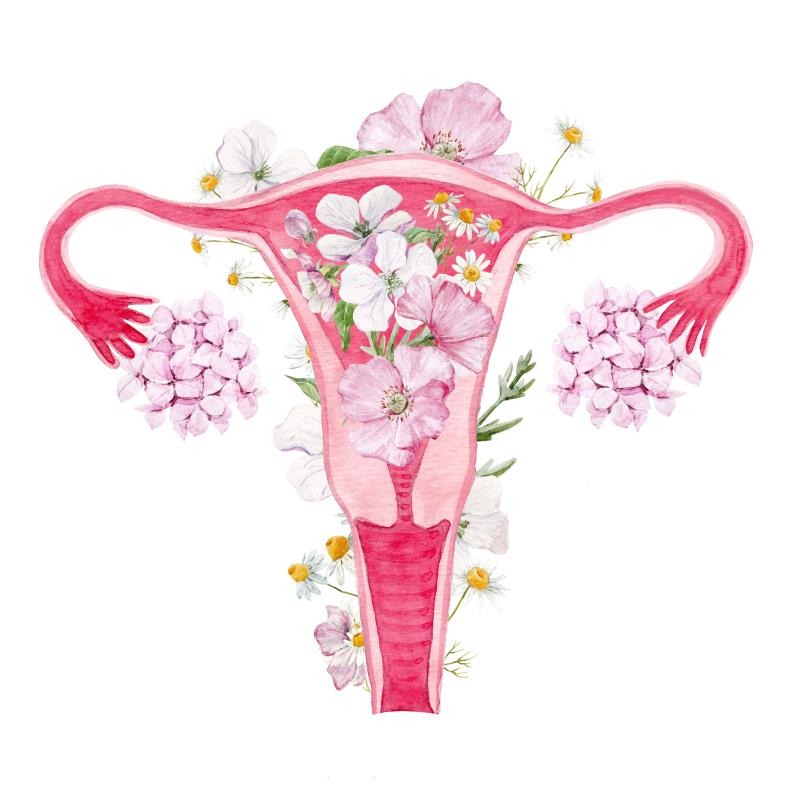 Use of niraparib in the maintenance setting appears to minimize the risk of progression in advanced ovarian cancer patients, with surgical timing having little to no effect on the drug’s efficacy, as shown in a post hoc analysis of the phase III PRIMA/ENGOT-OV26/GOG-3012 study.

“Taken together, these results suggest the benefit of niraparib maintenance therapy in patients with primary advanced ovarian cancer at a high risk of recurrence, regardless of the timing of surgery or postoperative residual disease status,” the investigators said.

“Patients treated with NACT/IDS tended [to obtain] a greater reduction in the risk of disease progression with niraparib treatment, compared with patients who underwent PDS. One possible hypothesis to explain this observation is that a good response to platinum-based therapy could be a surrogate marker for niraparib sensitivity,” according to the investigators.

The present data are in line with findings from a post hoc analysis of patients with BRCA-mutated ovarian cancer treated in the SOLO-1 trial, in which surgical timing also had negligible effect on the efficacy of olaparib, with similar reductions in risk of disease progression reported regardless of the type of surgery received. [J Clin Oncol 2020;38:3528-3537]

Maintenance niraparib reduces the risk of disease progression in patients with poor prognostic factors, such as receipt of NACT/IDS, because of poor candidacy for initial surgery or extensive disease at the time of diagnosis, the investigators pointed out.

“Selection of the best surgical approach for individual patients may depend on multiple tumour-related factors, but according to [the present] results, the surgical strategy will likely not affect the efficacy of maintenance niraparib,” they said. [Oncologist 2016;21:745-754]

PRIMA/ENGOT-OV26/GOG-3012’s intent-to-treat population included 733 patients with newly diagnosed primary advanced ovarian, primary peritoneal, or fallopian tube cancer with a complete/partial response to first-line platinum-based chemotherapy. Of these, 236 (32.2 percent) had undergone PDS and 481 (65.6 percent) had received NACT/IDS before study enrolment. PFS was not evaluable in the group of patients who underwent PDS and showed no visible residual disease due to the sample size (n=37).

“In addition, the analysis focused on results for the overall population because of sample size limitations; as such, it does not account for any potential differences based on homologous recombination deficiency or BRCA mutation status,” they said.