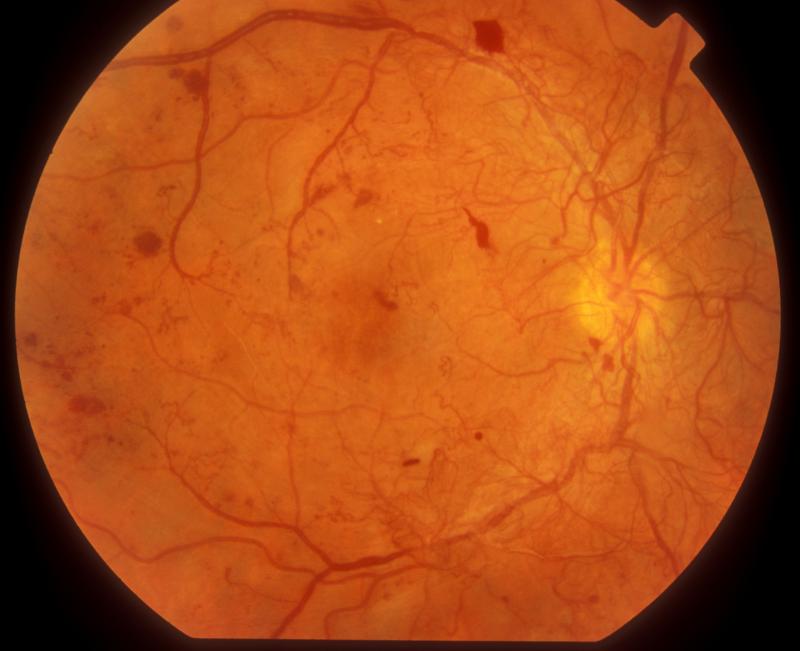 Supplementation with lutein has the potential to enhance visual function in patients with nonproliferative diabetic retinopathy (NPDR), especially for contrast sensitivity (CS) at low spatial frequency, a new study has found.

To determine whether supplementation with lutein would improve visual function, researchers randomly assigned 31 patients with NPDR to 10 mg/day of lutein or identical placebo for 36 weeks. They measured visual performance indices, as well as visual acuity (VA), CS and glare sensitivity (GS) at four different spatial frequency at baseline, week 18 and 36.

Patients in the lutein group had a slight improvement in VA at week 36. There was a significant association between the changes in VA and the corresponding baseline values in treatment group (r=‒0.53; p=0.04).

A slight increase in GS was also observed in the lutein group up to week 36. However, there were no significant changes seen in any cycles/degree over time.

Further large, long-term randomized controlled trials are warranted to determine the possibility that lutein supplementation could be used as an adjunct therapy to prevent vision loss and inhibit progression of retinopathy in diabetic patients, which may be important for establishing preventive and treatment approaches for this disease, researchers said.

“Diabetic retinopathy is retinal damage, specifically to blood vessels in the retina, caused by complications of diabetic mellitus,” according to researchers. [Lancet 2010;376:124-36]