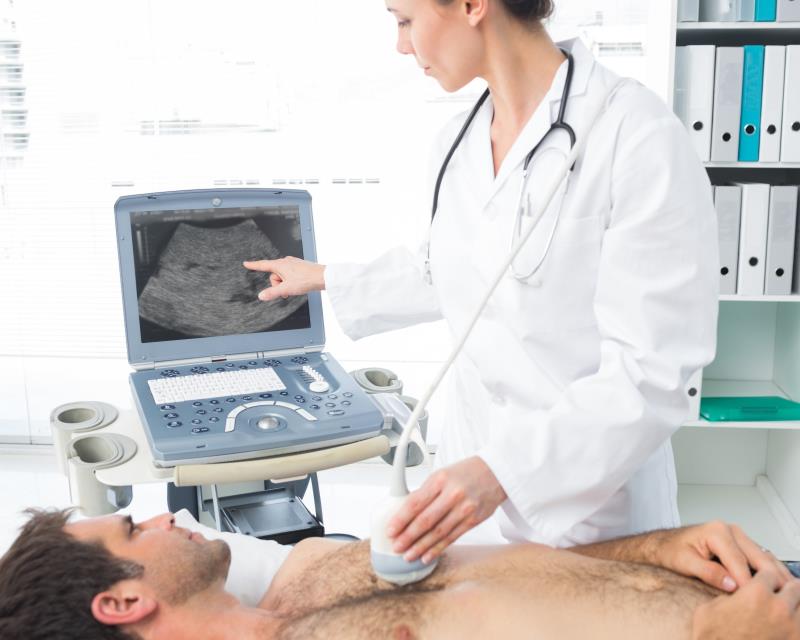 Lung ultrasound proves to be a useful tool for screening community-acquired pneumonia (CAP) in the emergency department (ED), with a recent study showing that its use brings down diagnostic uncertainty from 73 percent to 14 percent.

“We also observed that lung ultrasound findings resulted in changes in antibiotic prescriptions in 30 percent of the patients,” according to a team of researchers from Centre Hospitalier Universitaire de Nantes in France.

Results of the lung ultrasound also led to the proposal of changes in antibiotic prescription in 47 patients (32 percent), with 21 antibiotic treatments initiated whereas 26 were discontinued.

“Indeed, lung ultrasound has been recognized for several years to have a very good diagnostic performance in CAP with a positive likelihood ratio (LR) of 16.8 and a negative LR of 0.07 (meta-analysis, including 10 studies dating from 1996 to 2013),” the researchers noted. “Our results are in line with these previous studies, which show very good LRs with a much higher diagnostic certainty of CAP with lung ultrasound.” [Respir Res 2014;15:50]

Despite the presence of several limitations, including the interpretation of CXR results by the patient’s treating emergency physician and not by a radiologist and the diagnostic testing being conducted at the discretion of the treating physician, the study clearly demonstrates that “adding lung ultrasound to the routine diagnosis procedure could improve CAP diagnosis accuracy and could help to reduce diagnosis uncertainty and unnecessary antibiotic prescriptions,” according to the researchers.