Low use of CVD prevention strategies in people with HIV 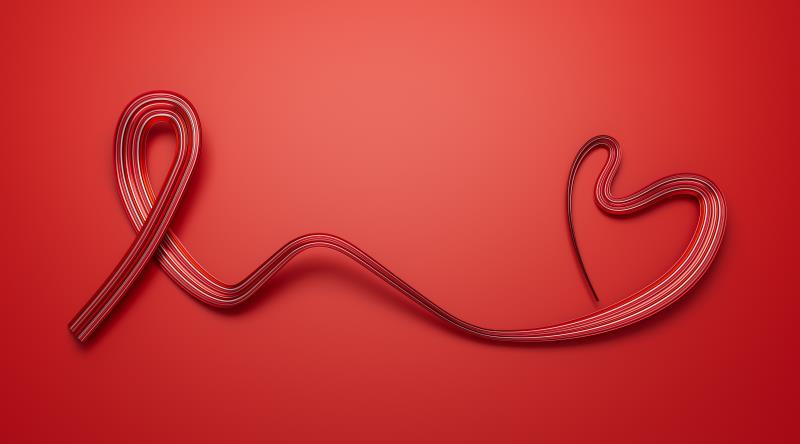 There is an underutilization of cardiovascular disease (CVD) prevention strategies in people living with HIV (PLHIV) who are at risk of CVD, according to a study presented at HIV Glasgow 2022.

A total of 5,720 adults (median age 55 years, 87.9 percent male, 82.5 percent White) with a very high risk for CVD (>10 percent estimated 10-year risk) were identified from the multinational RESPOND cohort. Patients with a history of CVD were excluded.

Median CD4 cell count at baseline was 560 cells/mm3. Sixty-three percent of patients had dyslipidaemia, 38.7 percent hypertension, and 15.3 percent diabetes. About 58 percent were current smokers and 9.3 percent were obese (BMI >30 kg/m2). The most common antiretroviral therapy (ART) used in this group was abacavir (52.1 percent), while 36.6, 33.6, and 18.4 percent were exposed to lopinavir, indinavir, and darunavir, respectively.

Use of CVD prevention therapies was similar in men and women, though women were less likely to use ACE inhibitors and/or ARBs (adjOR, 0.73 vs men).

The prolonged life expectancy of PLHIV has been accompanied by an increase in the prevalence of non-AIDS comorbidities, such as CVD, said study author Dr Nadine Jaschinski from Rigshospitalet and University of Copenhagen, Copenhagen, Denmark. However, CVD risk prevention and management strategies in this population have been suboptimal, she added.

The results of this study showed that CVD preventive measures were still underutilized despite an increase in the proportion of patients at very high estimated risk of CVD between 2012 and 2019.

Jaschinski acknowledged the potential for residual confounding due to inadequate information on certain potentially influential factors (eg, family history of CVD) or adherence to prevention strategies. In addition, discontinuation of ARTs may have been for non-CVD reasons, she added.