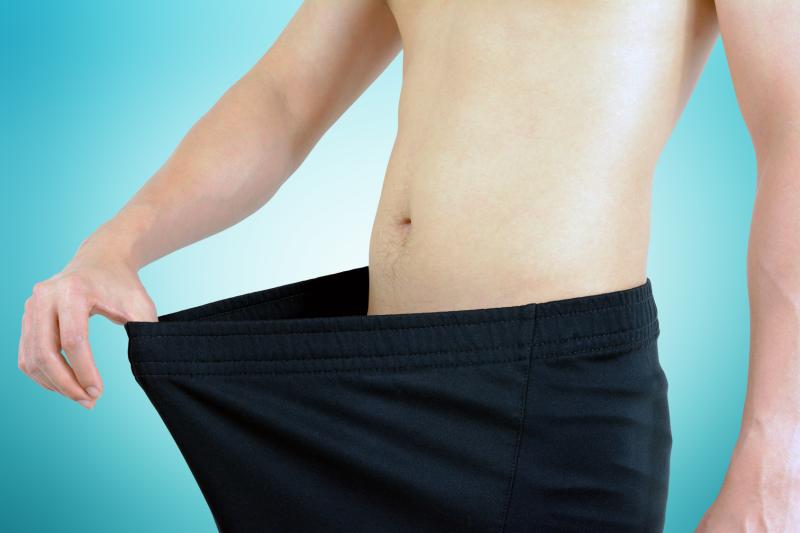 Researchers conducted a multicentre open-label prospective analysis of 106 nonresponders to first-line PDE-5i treatment. Li-ESWT was delivered as 3,000 shockwaves with an energy of 0.25 mJ/mm2 and a frequency of 4–6 Hz, two times per week for 3 weeks, in an outpatient setting. Outcomes were assessed using the International Index of Erective Function (IIEF), Erection Hardness Score (EHS), and the Sexual Quality of Life-Male (SQOL-M) questionnaires.

Before the combination treatment, the mean IIEF-erectile function (EF) score was 13.47±4.61; two patients had mild ED, 29 had mild-to-moderate ED, 38 had moderate ED, and 37 had severe ED.

Such improvements translated to better SQOL-M scores, which increased significantly from 45.56±8.00 at baseline to 55.31±9.56 (p<0.0001) after treatment. Aside from one patient who complained for dorsal penile curvature and palpable distal plaque, no other adverse events were reported during therapy.