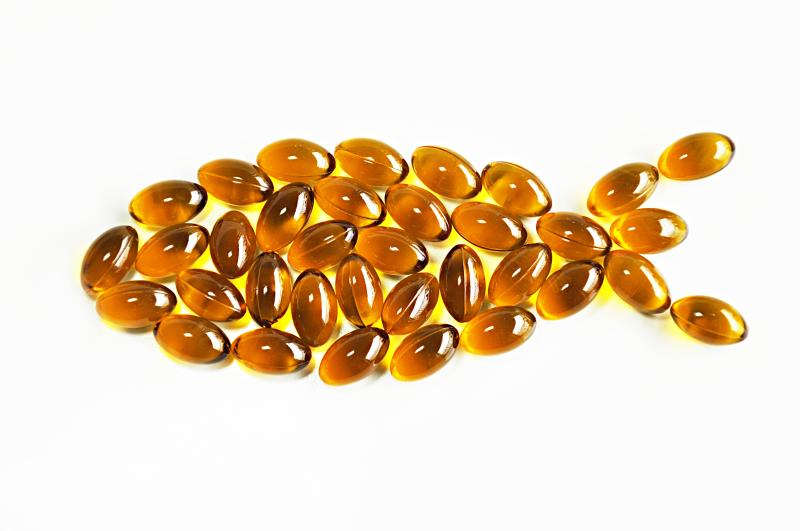 Taking less than two 1-g capsules of omega-3 does little to improve cardiovascular disease (CVD) outcomes, and it is likely to remain ineffective in future research, according to a meta-analysis.

Researchers performed a systematic review of double-blind randomized clinical trials assessing omega-3 supplementation over ≥1 year of follow-up. They searched multiple online databases and identified 17 studies for inclusion in the meta-analysis.

The total population consisted of 83,617 individuals. There were reports of 7,227 deaths, 3,830 cardiac deaths, 960 sudden deaths, 2,483 myocardial infarctions (MIs), and 1,704 strokes. Trials were published as far back as 1995, and 88 percent had been conducted during the period where statins were routinely recommended for CVD risk modification (1998 onwards).

Mean omega-3 dose was 1.64 g/day (0.96 g/day eicosapentaenoic acid, 0.59 g/day docosahexaenoic acid). Pooled data revealed that supplementation with ≤1 capsule/day was not associated with any outcome under study. Boundaries for futility were crossed for all-cause mortality and cardiac death.

In light of the findings, omega-3 supplements should be considered as distinct interventions based on the administered doses and ratios, according to the researchers, adding that supplementation at doses of ≤1 capsule/day is unlikely to provide any real benefits in CVD prevention. For higher doses, more studies are needed to validate their protective effect.