Low-dose aspirin does not stave off dementia risk in diabetics 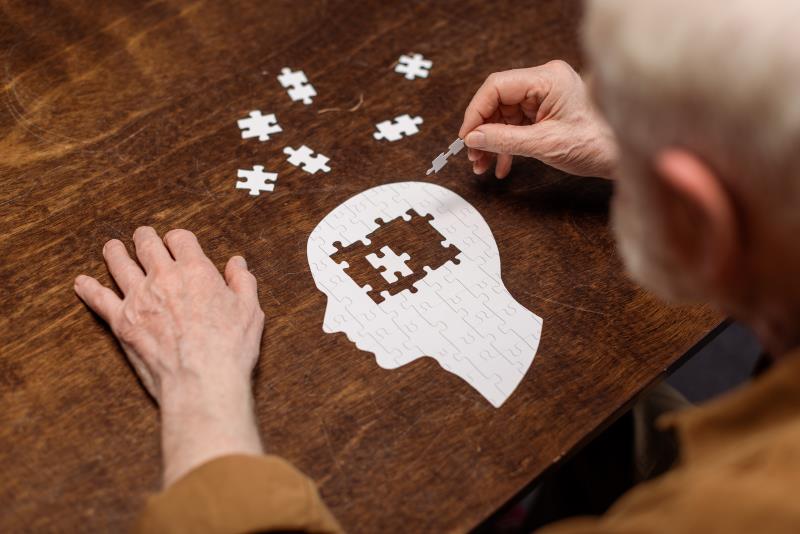 A daily 100 mg dose of aspirin for 7 years did not reduce the risk of dementia in individuals with diabetes and no history of cardiovascular disease (CVD), according to results of the ASCEND* study presented at AHA 2021.

The study population comprised 15,480 individuals aged ≥40 years (mean age 63 years, 63 percent male) from the UK with any type of diabetes but no prior history of CVD. They were randomized 1:1 to receive aspirin at a dose of 100 mg/day or placebo. They were also assigned omega-3 fatty acids (1 g/day) or placebo. Participants with a clear indication for aspirin were excluded. They were followed up for a mean 7.4 years in trial and a mean 1.8 years post-trial.

Ninety-four percent had type 2 diabetes (median duration, 7 years) and 62 percent hypertension. The mean BMI and HbA1c were 31 kg/m2 and 7.2 percent, respectively. Seventy-six and 75 percent of participants in the aspirin and placebo group, respectively, were on statins. The dementia outcome was determined through patient-reported serious events or hospitalizations, electronic records of hospital admissions or deaths, and cognitive function z-score at final follow-up obtained via Telephone Interview for Cognitive Status (TICSm) and verbal fluency on the Healthy Minds test.

The broad dementia outcome which comprised dementia, cognitive impairment, delirium/confusion, prescriptions of medications for dementia, referral to a memory clinic, or geriatric psychiatry did not significantly differ between participants in the aspirin and placebo groups (7.1 percent vs 7.8 percent [548 vs 598 events]; rate ratio [RR], 0.91, 95 percent confidence interval [CI], 0.81–1.02). [AHA 2021, LBS.07]

The authors pointed out that dementia that was diagnosed following an intracranial bleed or a disabling stroke were excluded.

“Daily low-dose aspirin reduces the risk of major occlusive vascular events but is associated with an increased risk of serious bleeding,” presented Professor Jane Armitage from the Nuffield Department of Population Health at the University of Oxford, Oxford, UK.

“The overall effect of aspirin on dementia and cognitive impairment was uncertain. Aspirin may be protective for dementia by preventing some strokes due to blockages, or it may increase the risk because of bleeding into the brain,” she noted.

“The results show no clear effect of daily low-dose aspirin on the risk of dementia, with a non-significant 9 percent proportional reduction in risk. However, the uncertainty around this 9 percent benefit ranged from a 19 percent reduction in dementia risk to a 2 percent increase,” she continued.

“This is reassuring that an increase in the risk of dementia is unlikely for the millions of people worldwide who regularly take aspirin to protect against the risk of heart attack and stroke,” said Armitage.

The authors acknowledged that the small number of dementia cases in this study preclude clear conclusions from being drawn on the low-dose aspirin–dementia link.

“The results mean a modest benefit of daily low-dose aspirin on risk of dementia is possible, however, we need studies with more people developing dementia to be sure,” they said, highlighting that follow-up of the ASCEND population will continue.

Additionally, future research should investigate the potential effects of aspirin on dementia in specific subgroups (eg, women) or perhaps the effects of other antiplatelets, such as those with more favourable bleeding profiles, commented discussant Professor Amytis Towfighi from the Keck School of Medicine, University of Southern California, and director of neurological services at the Los Angeles County Department of Health Services, Los Angeles, California, US.