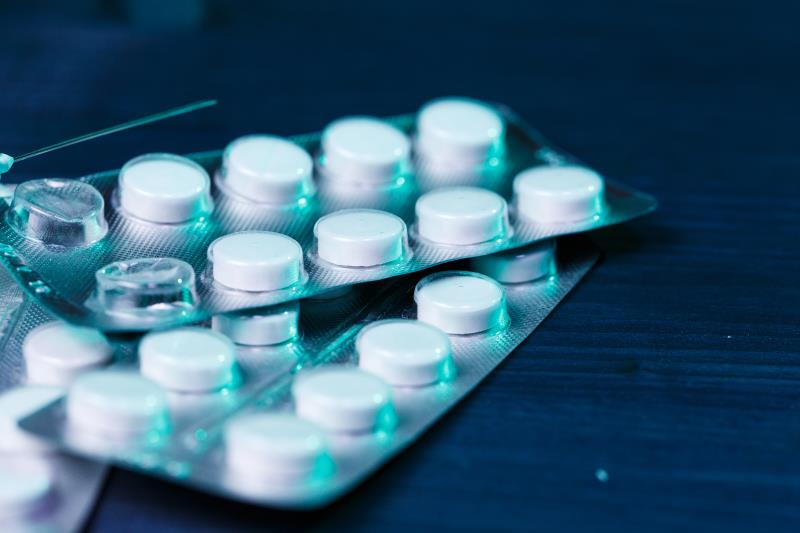 Prophylactic low-dose aspirin does not reduce the risk of sepsis*-related death or hospitalization among older adults, results of the ANTISEPSIS** study showed.

“[L]ow-dose aspirin does not improve sepsis outcomes in th[is] study population. These findings provide further evidence against the use of low-dose aspirin for primary prevention in older people,” said the researchers.

The study population comprised the Australian cohort from the ASPREE*** study who were 16,703 community-dwelling adults aged ≥70 years without any major illness. They had been randomized 1:1 to receive the prophylactic therapy of low-dose aspirin (100 mg/day) or placebo.

A total of 203 sepsis-associated deaths occurred over the median 4.6-year follow-up period, 104 and 99 in the aspirin and placebo groups, respectively. Another 413 sepsis-related hospitalizations were recorded, and 61 sepsis-related admissions to the intensive care unit (ICU). Pneumonia was the main cause of sepsis and Escherichia coli the most frequently identified pathogen, though most infections did not have an identified pathogen. [Lancet Respir Med 2020;doi:10.1016/S2213-2600(20)30411-2]

The small number of ICU admissions suggests that the sepsis events documented in this study were mostly mild. “[However, they] could also reflect admission policies that exclude older patients with advanced malignancy as was documented in many participants,” said the researchers, noting that 76 of the sepsis-related deaths occurred in patients with cancer.

The findings of this study dispute those observed in a prior meta-analysis of 6,283 aspirin recipients, which noted an approximately 7 percent survival improvement. [Crit Care Med 2017;45:1871-1879] However, these patients were younger and had more severe sepsis than the ANTISEPSIS cohort.

“It is possible that a primary prevention, randomized, controlled trial involving younger participants than those included in our study could show benefit due to low-dose aspirin’s modulation of the immune response to sepsis,” the researchers suggested. In addition, duration of aspirin use to prevent sepsis is also uncertain. However, the researchers also acknowledged the potential harm of long-term aspirin use for this purpose.

“Our negative study result reduces hope for the use of low-dose aspirin as a cheap sepsis prevention strategy,” said the researchers. “Previous results that had shown that low-dose aspirin reduced sepsis deaths are now to be questioned and could have been subject to unmeasured confounders,” they added.

Study limitations included the primarily Caucasian population, lack of information on sepsis episodes that did not result in hospitalization, and the poor specificity of SIRS-based sepsis definition.

Additionally, these findings do not rule out the potential effects of other antiplatelet therapies on prevention of sepsis-related deaths, a hypothesis that requires further research, said Professor Djillali Annane from the Hôpital Raymond Poincaré and Université Paris Saclay-UVSQ, France, in a commentary. [Lancet Respir Med 2020;doi:10.1016/S2213-2600(20)30410-0]